Have your condo and eat avocado toast too

Developer markets West Coquitlam condos to Millennials by throwing in a year of free avocado toast
Apr 26, 2019 10:39 AM By: Joannah Connolly 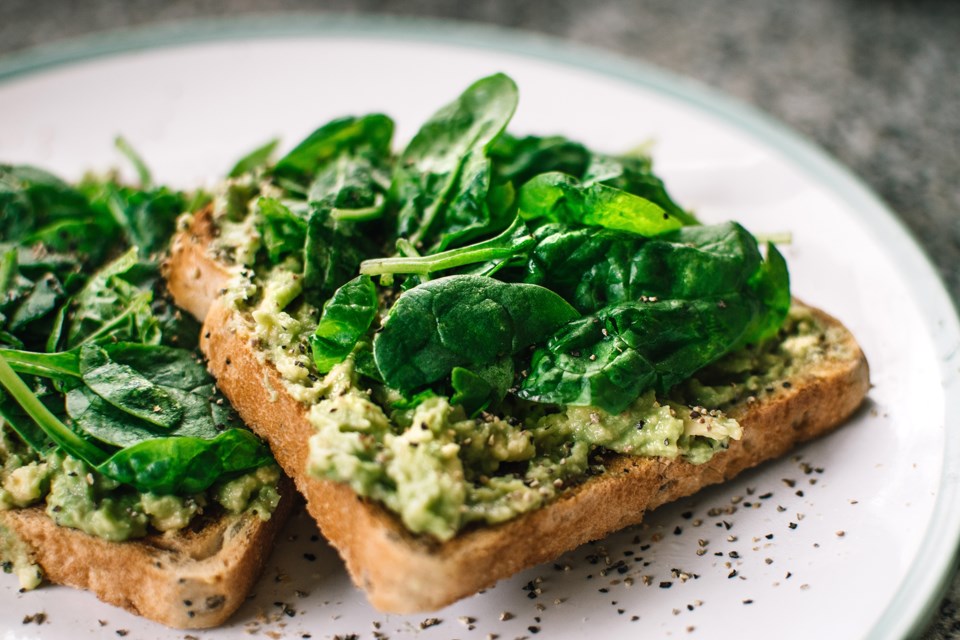 Responding to the popular meme that Millennials would have to give up luxuries such as avocado toast to be able to afford a down payment on a home, one Metro Vancouver developer has decided to solve this problem once and for all.

Woodbridge Homes is launching its KIRA condos in West Coquitlam on the weekend of May 4, and is offering a year of free avocado toast to purchasers who buy a home that weekend.

The idea that Millennials can’t afford to buy their own home because of a penchant for luxuries such as avocado toast brunches became a popular social media meme after Australian millionaire Tim Gurner suggested it in an interview. "When I was trying to buy my first home, I wasn't buying smashed avocado for $19 and four coffees at $4 each," Gurner told Australia's 9 News in May 2017.

UK broadcasting company the BBC even created the Avocado Toast Index as a light-hearted response to the concept, measuring how many avocado toasts you’d need to give up, and for how long, to save for a down payment in major world cities. It found that Vancouver buyers would need to sacrifice 17,421 such breakfasts to save 20 per cent of a US$435,518 purchase price (although since each serving was valued at an average US$5 per order, we think the price of toast in the city was seriously underestimated).

Woodbridge Homes’ incentive will come in the form of a gift card to a local restaurant that is the equivalent value of 52 orders of avocado toast, one for every weekend of the year.

In order to sweeten the deal further and attract even more young people, Woodbridge is offering the one- to three-bedroom homes at a 10 per cent deposit for a limited time, which is lower than the standard 15-25 per cent deposit on presale homes.