Home ownership is ‘for the rich only’ in Metro Vancouver

Real estate prices softening? RBC says affordability has fallen to “never-seen-before” levels in the region
Sep 28, 2018 11:12 AM By: Tyler Orton 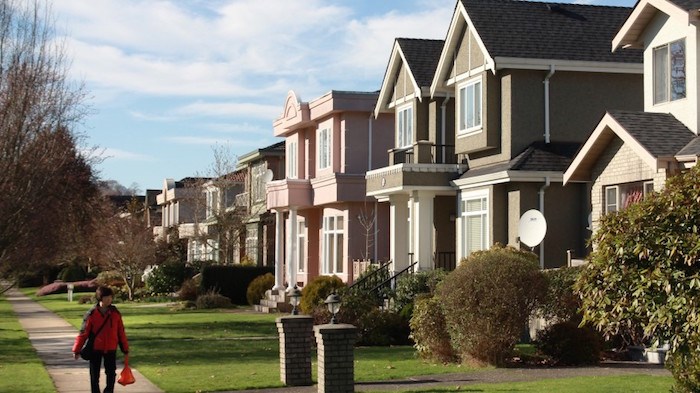 Housing affordability has fallen to “never-seen-before” levels in Vancouver, according to a new report from RBC Economic Research.

Metro Vancouver residents on average would have to devote 88.4 per cent of their income in the second quarter to cover the cost of home ownership, the September 28 Housing Trends and Affordability report reveals.

That’s up 8.2 percentage points in the past year.

“Buying a single-detached home is for the rich only,” the bank’s economic research arm stated in the report.

The economists behind the report determined it would take 119.9 per cent of a typical household’s income to cover ownership costs.

Meanwhile, Victoria is further succumbing to the same affordability issues.

Its measure increased 6.9 percentage points year-over-year to hit 65 per cent — the third-highest level after Vancouver and Toronto (75.9 per cent).

Vancouverites looking for relief in the condo market have also found their options eroding over the past year, as the measure grew 8.2 percentage points to reach 52.5 per cent of household income needed to cover the costs of ownership.

“Worse, the [condo] situation is poised to deteriorate further as interest rates continue to rise,” the report stated.

“This means that rental housing will become the only viable option for a growing proportion of households. Whether the record 8,100 rental units currently under construction will meet that demand is an open question.”

The RBC Housing Affordability Measures calculate the proportion of median pre-tax household income required to cover the cost of mortgage payments, property taxes and utilities based on the average market price for single-family detached homes and condos.