Many owners still operating short-term rentals without licence or by breaking rules
Dec 19, 2018 11:30 AM By: Glen Korstrom 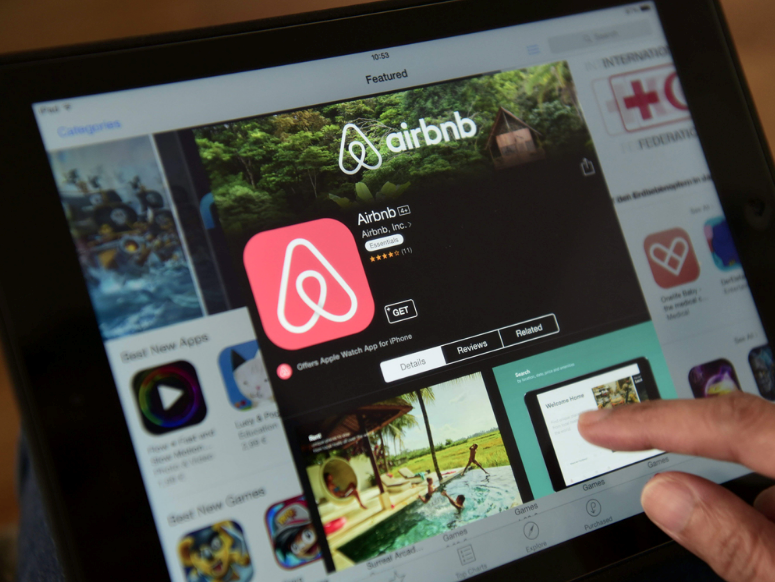 Hundreds of people are flouting City of Vancouver regulations by operating short-term rental accommodation without the necessary business licence or by contravening licence conditions, according to research obtained by Business in Vancouver.

This comes despite word from the city that seven city employees are enforcing the short-term rental regulations that city council approved in April and which came into effect on September 1. Those new rules for the first time allowed residents to rent their primary residences for stays of less than 30 days, and they were put in place because of concerns about dwindling rental stock and unfair competition for bed and breakfasts.

Hosts had until August 31 to obtain licences by paying the city a one-time $58 administration fee and a $49 annual licence fee, which would be pro-rated to the resident’s application date.

Vancouver statistics show that the city has issued 3,161 short-term rental licences, but that there are 4,589 listings. One host can have more than one listing because separate rooms can be rented out in a large primary residence.

Jens von Bergmann, owner of MountainMath Software and Analytics, crunched data on December 1 to show that 375 people used a single licence to post multiple listings and 620 had more than one listing, sometimes using several licences and sometimes on the same licence.

Some people are evading licence requirements by listing something other than Vancouver in the city-name field, von Bergmann told BIV.

“People are writing Chinese characters in the city field,” he said.

Writing something other than Vancouver in the city field means that when visitors to Airbnb’s website search for Vancouver they will not find the listing. If they go to a map of Vancouver, however, the listing is visible, von Bergmann said.

He provided data to BIV showing that one licensee, host No. 21140738, had 19 listings for short-term rentals on a single licence. The second most prolific host had 16 listings, followed by 10 more who had at least nine listings, he said.

Von Bergmann’s data shows a significant improvement in compliance now among Vancouver residents compared with August 21, when he previously scraped data from Airbnb and the City of Vancouver website.

Back then, von Bergmann found 2,373 short-term rental listings on Airbnb that were missing business licence numbers.

City of Vancouver chief licensing inspector Kathryn Holm stressed in a statement to BIV that the city is taking action.

She provided statistics to show that the city has opened more than 1,600 case files and pursued enforcement against those who are not in compliance. Staff has suspended three licences, issued 126 tickets and sent 304 warning letters and 132 legal orders, according to the city.

“Only three licences suspended seems low to me,” von Bergmann said. “Given the other enforcement measures taken, I would expect more suspensions.”

Holm said that Vancouver will suspend the operator’s licence if the city confirms that a false declaration was made during the licence application process.

If an operator continues to operate without a licence, he or she is subject to fines of up to $1,000 per offence and may be referred to the prosecutor’s office for legal action.

An email from the city also noted that it wants to take 12 cases to court and that five of those files are proceeding to court.

“On September 1, 2018, Airbnb removed 2,482 unlicensed operators from their platform, which reduced the short-term rental market in Vancouver by nearly one-third,” Holm said.

Still, there were 92 Airbnb listings on December 1 that were for between one and three nights and had either no business licence listed or an entry in the business-licence field in an invalid format, according to von Bergmann’s data.

Airbnb’s agreement with the City of Vancouver stipulates that all hosts must display a city business-licence number in any listings. No other short-term rental platform has that agreement with Vancouver.

Earlier this year, the city estimated that Airbnb was responsible for 88 per cent of short-term rental listings for Vancouver properties.

Holm told BIV that the city continues to “reach out” to other platforms, such as Expedia Group Inc.’s HomeAway platform, where there are hundreds of listings.

According to a HomeAway statement sent to BIV, when Vancouverites list their properties with HomeAway, it informs potential hosts that the city requires them to get a licence and display it in HomeAway listings.

“We also provide a dedicated field for homeowners to enter this licence number with their HomeAway listing,” HomeAway said.

Many HomeAway listings contain business licences, but not all, according to a December 11 check.

Airbnb spokeswoman Lindsey Scully said her platform goes one step further, by providing information to the City of Vancouver for city staff to determine non-compliant listings.

Tourism Vancouver on December 3 that it was partnering with Airbnb in a pact that would see the short-term-rental company market Vancouver as a destination. •