One of the biggest barriers to development in Greater Vancouver may be newly elected municipal governments in the region.
Apr 10, 2019 1:47 PM By: Hayley Woodin 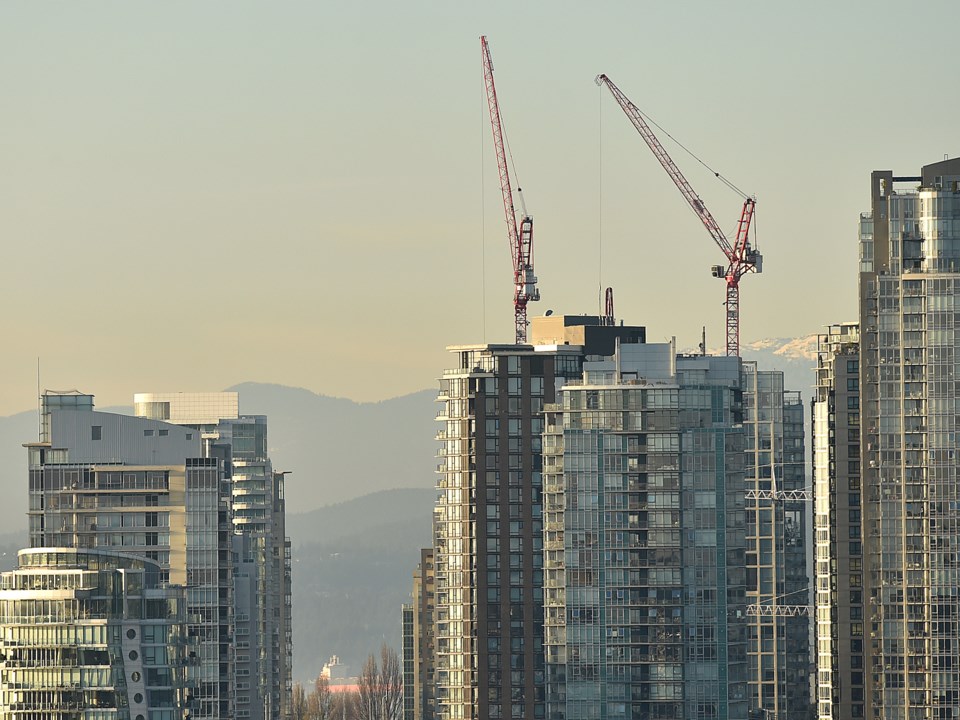 One of the biggest barriers to development in Greater Vancouver may be newly elected municipal governments in the region.

Developers, consultants and former city hall representatives told an audience at the Vancouver Real Estate Forum last Thursday that while stakeholders in communities throughout the region want solutions to affordability challenges, they are far from figuring out how to work together to deliver them.

“A lot of corporate knowledge walked out of city halls on Oct. 20,” said Greg Moore, co-founder of Livable Region Group of Cos., former mayor of Port Coquitlam and former chairman of Metro Vancouver.

“And I don’t think we quite anticipated what a seismic shift that was going to be in the development industry.”

The issue, according to former City of Vancouverdirector of planning Brent Toderian, runs deeper than rookie council members and new staffers playing catch-up.

“There are some councils that feel they were elected to stop change, stop development,” said Toderian, a consultant with Toderian Urbanworks.

It has contributed, in part, to a policy hangover; the idea that a flurry of municipal, provincial and federal policy initiatives over the last two years have induced a sector slowdown.

Not only have policy changes created uncertainty, some critics argue that measures designed to address affordability have increased costs.

“The cost of government is huge, because everyone, the people, are calling for more regulation and more involvement of the public sector in the development process,” said Eric Carlson, CEO of Anthem Properties Group.

Hani Lammam, executive vice-president of Cressey Development Group, said anger and dismay at a lack of affordability have been wrongfully directed at an industry that is trying to bring product to market — a market that changes between the time a developer buys land and gets an application approved, a timeline he says he has seen stretch to six years.

The solutions put forward by the panel included changing the industry-government relationship, improving communication with neighbourhoods about development and engaging in conversations generally about the region’s growth and its needs.

“Right now we’re going through this interim period of chaos,” Carlson said. “Reason might prevail. I’m hopeful that it will.”