The latest Teranet-National Bank data shows prices in the region have fallen 3.2 per cent over the last six months
Feb 13, 2019 11:21 AM By: Hayley Woodin 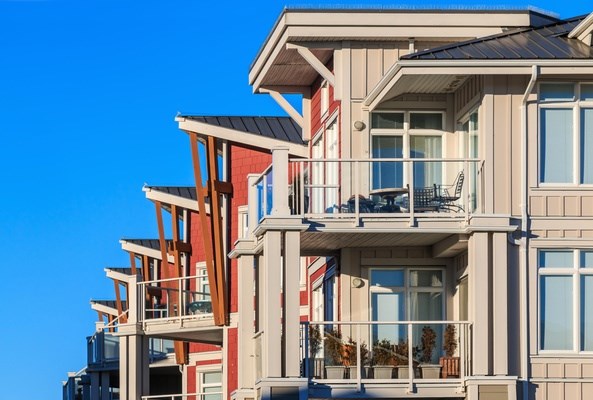 It’s the region’s sixth consecutive month without a composite price gain – a trend that adds up to a 3.2 per cent cumulative decline in prices over that period, according to the Teranet-National Bank National Composite House Price Index.

Weakness in Canada’s west is responsible for a 0.1 per cent month-to-month index decline nationally. That index hasn’t seen an increase in five consecutive months, the longest such streak since March 2013.

Price indices in the metropolitan regions of Edmonton (-0.8 per cent), Calgary (-0.5 per cent) and Vancouver (-0.3 per cent) were down over December. Victoria also saw a 0.5 per cent decline.

The latest report also found year-over-year softness in the west’s three biggest markets, with prices trending downward in Calgary (-2.8 per cent) and in Edmonton (-2.4 per cent), and remaining flat in Metro Vancouver.