The region's office market has long made headlines for scant office availability, but is now even tighter
Jan 29, 2019 4:45 PM By: Tanya Commisso 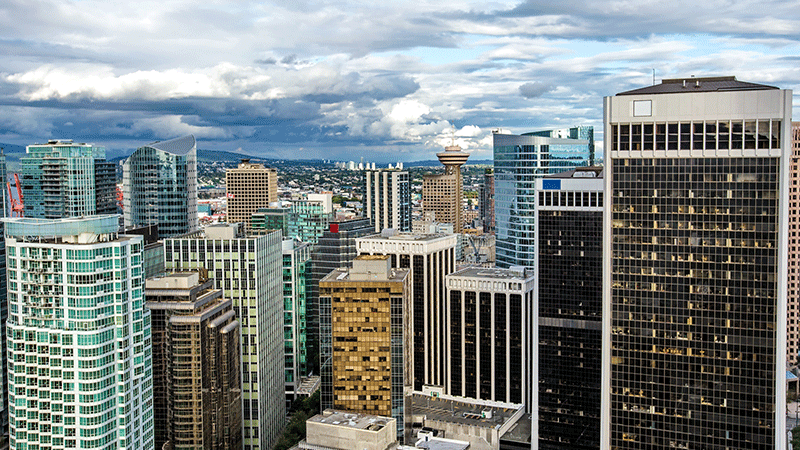 Metro Vancouver’s office vacancy rate has dipped below five per cent for the first time since 2008.

The region's vacancy has dropped to 4.5 per cent in the fourth quarter of 2018, and as low as 3.4 per cent in the downtown market. Demand has driven up prices to more than $50 per square foot for premium downtown space towards the end of the year. No new supply arrived on the market during this quarter, with new downtown office space not expected until 2020.

New Westminster vacancy has decreased by nearly half of its five-year average of 12 per cent, to 6.6 per cent this quarter. Completion of Anvil Centre kick-started leasing activity in the downtown area.

Premium, transit-accessible office space in Surrey is nearly impossible to come by, according to Colliers, causing the region’s Class AAA vacancy to drop from 8.1 per cent to 5.2 per cent year-over-year. New supply isn’t expected until 2021.

Technology, education and real estate tenants represent the bulk of leasing activity, at 34.3 per cent, 17.8 per cent and 7.8 per cent, respectively.