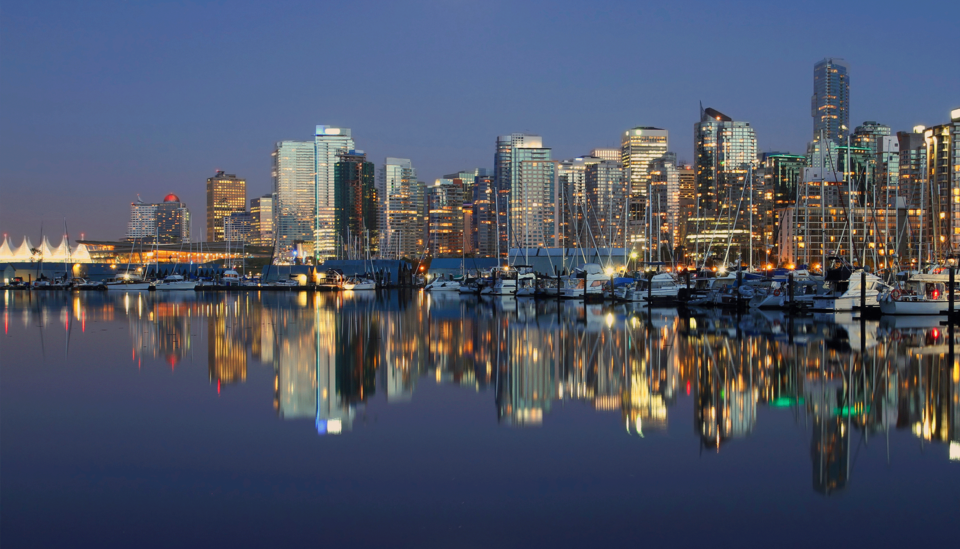 Metro Vancouver real estate is valued at 65 per cent higher than it should be, based on local incomes, according to a new global house price index by The Economist.

The U.K.-based financial publication’s research team found that the region’s home prices have risen by more than 60 per cent over the past five years.

In terms of real estate value versus median household incomes, The Economist reported that Metro Vancouver was the fifth most overvalued of 22 major global cities studied, after Hong Kong, Auckland in New Zealand, Paris, and Brussels in Belgium.

Vancouver is followed by London, UK and Sydney, Australia, both of which were deemed overvalued by 50 per cent or above.

On a country-by-country basis, Canada was deemed the third most overvalued country in the world for real estate prices, at 56 per cent overvalued, after New Zealand and Australia.

Check out The Economist’s interactive graph, which shows how overvalued the real estate in each of 20 countries has been since the 1970s.

New Zealand’s standing in the global index comes as the New Zealand government confirmed August 14 that it will introduce a previously proposed ban on foreign buyers purchasing New Zealand resale real estate. Overseas purchasers will still be able to buy new presale homes, and Australian and Singaporean buyers are exempt from the ban.