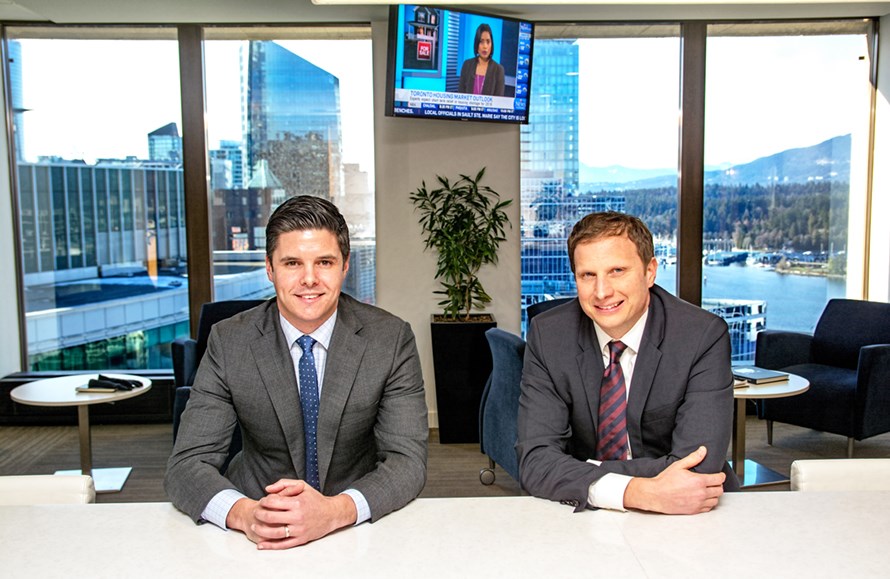 Take a good look at the prices paid for residential development land in Metro Vancouver last year, as Colliers International did in its annual LandShare Report, because it could be a while before you see them any higher.

In 2018, Metro residential land sales hit $627 million, which would be an all-time high were it not for the incredible spike during 2016 and 2017 when sales easily crested the $1.1 billon mark for the first time.

The downward shift began in the last half of 2018, as an avalanche of government policies, interest rate hikes and a subsequent 40 per cent plunge in housing sales hammered developer and consumer confidence, noted Casey Weeks, senior vice-president, investment, at Colliers.

Sales of all types of land, including commercial holding property, residential land assemblies and farmland, had started slowing earlier, reported the Real Estate Board of Greater Vancouver. In a tracking of transactions through B.C.’s land titles, the board found that land sales in the third quarter 2018 had fallen 34.8 per cent from the same period a year earlier and the value of total land sales had dropped by nearly 15 per cent to $2 billion.

Still, developers were paying eye-popping prices for high-density residential land in the second half of last year. The record price could be the $164.7 million that British-based Harlow Holdings Ltd. paid for just under an acre of land (43,255 square feet) in downtown Vancouver. A few blocks away, Vancouver’s Skyllen Pacific Development paid $58.7 million for a 30,226-square-foot Pendrell Street site zoned for a floor space ratio (FSR) of 2.75 (which means that more than 83,000 square feet of residences could be developed).

On Vancouver’s tony west side, land zoned for high-density housing easily topped $40 million an acre last year. Colliers reported that, based on land values, the average cost for every buildable square foot for a residential development on Vancouver’s west side is now from $450 to $550 per square foot. That cost is just for the land and excludes construction costs and all soft costs, such as taxes, legal costs, development fees, marketing, financing and any developer profit.

Vancouver has by far the highest combined per-buildable-square foot costs and construction prices in Canada, according to Altus Group’s 2019 Construction Cost Guide. Altus estimates that Vancouver now requires an end-sale price a third higher than in second-place Toronto.

Suburban land values in Metro Vancouver also spiralled in 2018. In the second half of last year, Anthem Properties Corp. closed on a 1.5-acre residential site in Coquitlam near a SkyTrain station. It paid $40.5 million. Townline Homes Inc. paid $34.4 million for a high-density 51,529-square-foot parcel on North Road, Coquitlam, which pencilled to $148 per buildable square foot at an FSR of 4.5.

Surrey provides some of the lowest-cost land for residential in the region, but it is not uncommon for high-density sites to sell for $10 million per acre or more. RDG Management Ltd. paid $30.6 million last year for 3.2-acre site in Central Surrey with an FSR of 3.5.; and a B.C. numbered company snapped up a 7.5 FSR site of nearly 1.5 acres on the King George Highway for $54 million late in 2018.

Some land speculators have been blindsided by municipal governments. In North Vancouver district, where prime residential land can sell for $470 per buildable square foot, the newly elected district council suddenly nixed a new rental project last year. The project had been in the works for two years. A townhouse development by Boffo Properties was also rejected, though the previous council had also approved it. In Surrey, a new city council killed a light rail transit (LRT) plan, despite funding approval, and after developers had paid up to $4 million an acre for land along the planned LRT route.

“Developers need a consistent municipal plan,” said Weeks, a land specialist at Colliers, pointing to Coquitlam as an example. However, Weeks added that the mortgage stress test and other regulations have also slashed the pre-sales that condo developers depend on for financing. He forecasts that some planned condo projects from smaller developers simply won’t proceed.

Even big players are concerned. Neil Chrystal, president of Polygon Homes Ltd. and a panellist at the recent Urban Development Institute forecast luncheon, is among them.

“How does the bottom line look after you factor in much more expensive construction costs? Because if the numbers don’t make sense, we won’t move forward,” Chrystal said.

“We all need to go out and get pre-sales to get our financing, and financing is going to be tougher,” he added. “The big banks say, ‘We’re only going to be financing our Tier 1 developers.’ They’ve only got so much money to put out there.”