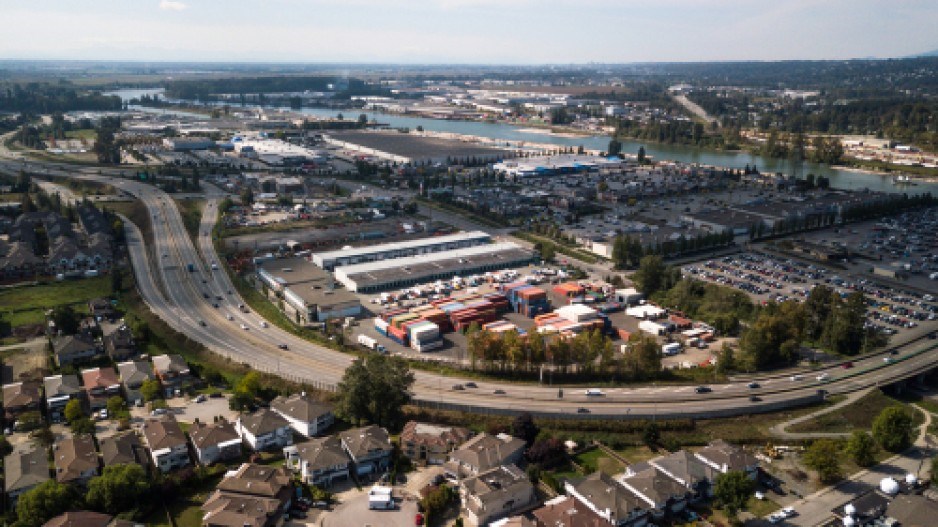 Metro Vancouver industrial lease rates are now the highest in Canada, and vacancy rates have fallen in the face of unprecedented demand, but clouds are forming over the region’s strongest real estate sector.

As of the end of December, industrial lease rates averaged $11.86 per square foot, the highest in the country, according to commercial agency CBRE Canada.

Lee & Associates reports that annual lease rates have spiked to $17.70 per square foot in the city of Vancouver, where the industrial vacancy rate has dropped to 1.4 per cent, by far the lowest of any Canadian city.

Metro Vancouver sales of industrial properties hit $385 million in 2018’s last three months, considered a fourth-quarter record. The price per square foot is now an unprecedented $370, up $80 per square foot from a year earlier.

There is nearly five million square feet of new industrial space under construction across the Metro region, but about 60 per cent of it is pre-leased or sold, according to CBRE.

Much of the industrial action, CBRE noted, is in warehouse and distribution space tied to the retail sector, including the 1.1-million-square-foot Xchange business park in Abbotsford by Hungerford Properties and QuadReal Property, developed on speculation and proposed for completion late next year.

But a “major deceleration of retail sales growth” from 9 per cent in 2017 to 2 per cent last year is among the reasons the BC Real Estate Association cites for an expected “flattening” of commercial and industrial markets in 2019.

Accelerating input costs could be the biggest threat to the speculative industrial development, however.

Cushman & Wakefield estimates industrial construction costs have risen 40 per cent over the past two years.

“This is further exacerbated by the [B.C.] premier’s proposal to implement Community Benefits Agreements, which will require labour on key infrastructure projects to be unionized and managed through a Crown corporation,” noted Turner & Townsend in its 2019 Canadian Market Intelligence Report, released February 28.

The report cautions that rising construction costs could “influence the commencement of the large number of projects in the commercial real estate pipeline” in the Lower Mainland.

Industrial real estate specialists, however, remain confident the market will bull through the headwinds, led by foreign investors attracted by high lease rates.