Residential transactions plunge to just over half the 10-year average for the month, as prices slide across all property types
Apr 2, 2019 10:53 AM By: Joannah Connolly 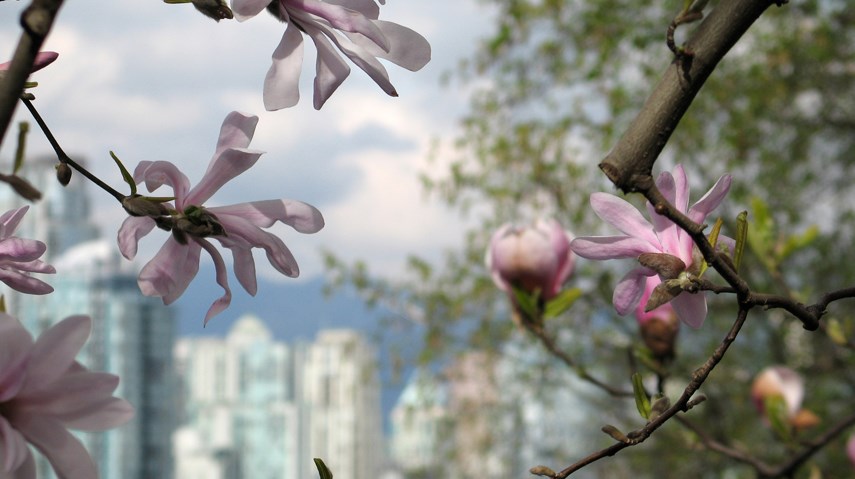 Falling home sales in Metro Vancouver are “largely policy induced” and policymakers are “using policy to delay housing demand and feeding disruptive cycles,” according to the new president of the Real Estate Board of Greater Vancouver (REBGV).

Issuing its monthly market statistics April 2, the REBGV reported that there were just 1,727 home sales in March 2019, which is 31.4 per cent year over year decline, and 46.3 per cent below the 10-year average for the month.

It’s also the lowest number of March home sales since 1986.

However, the sales total is higher than one monthly previously, up 16.4 per cent from the 1,484 homes sold in February, which is typical for this time of year.

She added, “What policymakers are failing to recognize is that demand-side measures don’t eliminate demand, they sideline potential home buyers in the short term. That demand is ultimately satisfied down the line because shelter needs don’t go away. Using public policy to delay local demand in the housing market just feeds disruptive cycles that have been so well-documented in our region.”

The number of homes for sale continues to climb as sellers try to offload their properties in what is traditionally a busy spring market, while buyers hold back. There were 4,949 homes newly listed for sale on the MLS in March 2019. This is an 11.2 per cent increase from March 2018 and 27.2 per cent higher than February 2019.

The overall sales-to-active listings ration for all property types is teetering between a balanced market and a buyer’s market, and currently standing at 13.5 per cent. The improvement in sales in March brought this figure back into balanced market territory, which is generally between 12 and 20 per cent.

However, the market varies greatly by property type, as the ratio is 9.4 per cent for detached homes, which is firmly a buyer’s market. It’s a balanced market for townhomes/duplexes/rowhomes at 15.9 per cent, and for condos at 17.2 per cent.

There were 529 sales of Metro Vancouver detached homes in March, which is a 26.7 per cent year over year decline, but an 18.1 per cent rise compared with February this year.

West Vancouver continued to see the largest year-over-year detached home price drops, down 17.1 per cent, followed by North Vancouver (-12.8 per cent) and Richmond (-12.6 per cent). The benchmark price of a single-family house in Vancouver West – which comprises West Side, Downtown West and West End, but for detached homes is essentially just the West Side – was down 12.3 per cent.

The only area to see higher detached prices than last year was Bowen Island, up 0.9 per cent, while the Sunshine Coast prices slid very slightly for the first time but largely held their value, down 0.2 per cent.

Attached homes such as townhouses, duplexes and rowhomes saw a fairly dismal 325 transactions across the region in March. This was a 27.1 per cent annual decrease, and down nearly 19 per cent in the single month since February this year.

A typical attached home price is now pegged at $783,600, six per cent lower than in March 2018, and a 0.7 per cent decrease compared with February.

Some 873 Metro Vancouver condos exchanged hands last month, a 35.3 per cent decrease compared with one year previously but a 15 per cent rise from February’s figure.

West Vancouver once again saw the steepest price declines, with a typical condo in the municipality pegged at 12.7 per cent less than the same month last year. The only other area to see a double-digit condo price drop was Burnaby East, down 10.4 per cent year over year. Like with townhomes, all 18 areas in the REBGV jurisdiction saw condo prices lower than one year ago, with Coquitlam (-2.5 per cent) and Richmond (-3.3 per cent) seeing the least damage.