The median size of new condo is 769 square feet, compared with 647 in Greater Toronto, according to new analysis of StatsCan data
May 8, 2019 7:00 AM By: Joannah Connolly 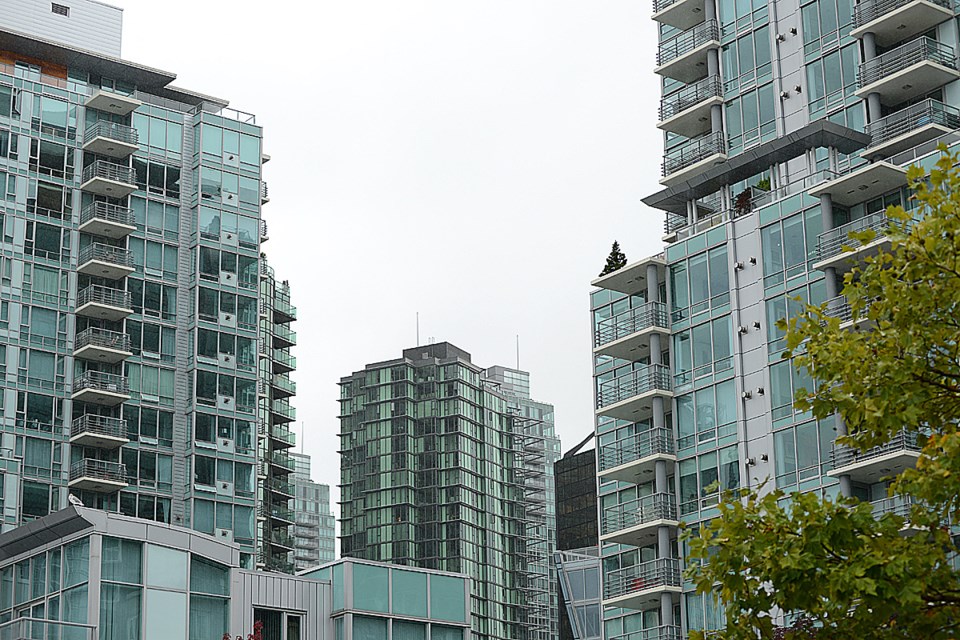 The size of a typical new-build condo may not be as big as in the 70s and 80s heydays in Canada’s major cities – but Metro Vancouver units are shrinking a lot slower than those in Toronto, a study has found.

An analysis of Statistics Canada data by real estate blog Better Dwelling has found that the median size of a Metro Vancouver condo built from 2016 to 2017 was 769 square feet. That is down 3.5 per cent from those built from 2011 to 2015, and 16 per cent smaller than the median of condo sizes built between 1971 and 1990.

The numbers mean that the GTA condo sizes are shrinking much faster than Metro Vancouver. Toronto condos built between 1981 and 1990 had a median size of 1,070 square feet, which 16.81 per cent larger than Vancouver’s median size of 947 square feet among units built during the same period. However, GTA’s median new condo size is now 15.86 per cent lower than that of Metro Vancouver.

The study authors wrote, “The data shows the median size of newer developments are fast shrinking – not all that surprising to most. [But] it is surprising to see Toronto condo units shrinking much faster than Vancouver – a city notorious for tiny units.”

They added, “The wave of smaller condos kicks off an interesting trend in both cities. In the late 1980s, developers saw condos as a replacement for traditional housing. Units with multiple bedrooms were built, assuming people would raise families in them. Now single-bedroom [homes] (sometimes less) are the standard. Record levels of construction mean this will help shape future demographics. Both cities are giving a loud and clear sign that the future in these places [is] to work – not build a long-term future. Toronto accelerating to build smaller units than even densely populated Vancouver means it’s vying for the number one spot to not raise a family.”