Move over Vancouver: Canada has a new hotspot for pricey real estate

The “top-tier” sector in B.C.’s hottest luxury market falters, while Toronto recovers and Montréal takes off
Jul 10, 2018 8:14 AM By: Joannah Connolly 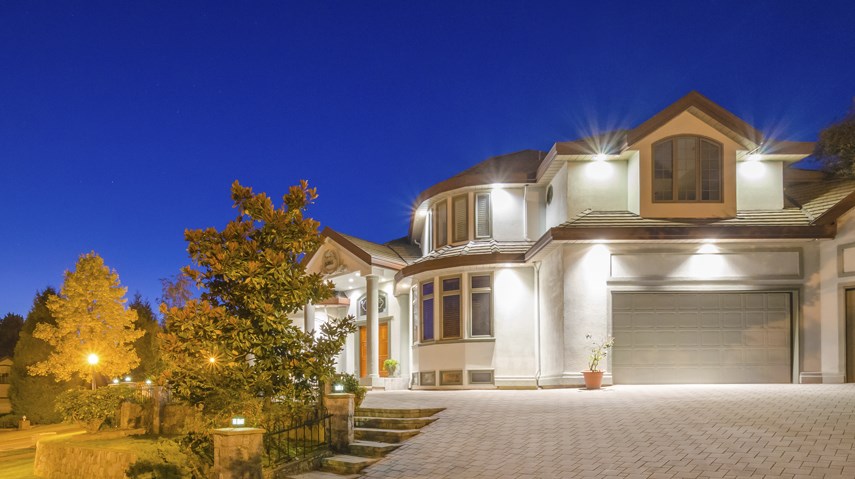 Canada’s prime market for high-priced real estate until recently, Vancouver has been unceremoniously knocked off that perch, according to the findings of a Sotheby’s report published July 10.

The luxury brokerage’s 2018 Mid-Year Top-Tier Report examines $1 million-plus market activity across the country. It found that sales of $1 million-plus homes in Vancouver fell 19 per cent in the first six months of 2018, compared with the same period in 2017, and that this decline was led by detached houses.

The Sotheby’s report said, “In Vancouver, in face of the Government of B.C.’s February 2018 implementation of a 30-point plan for housing affordability, coupled with the cascading effects of governmental policies implemented since 2016 to overcome the region’s affordability challenges, the $1 million-plus single family home market saw a significant pullback in activity, while the condominium and attached home markets remained resilient.

“Overall, residential real estate sales over $1 million decreased 19 per cent year-over-year to 1,939 units in the first six months of the year, and $4 million-plus sales decreased 47 per cent to 111 units as consumer confidence and market engagement waned. The most dramatic slowdown was in the single family home market, which entrenched into buyers’ territory as sales over $1 million and $4 million fell 36 per cent to 885 homes sold, and 55 per cent to 86 homes, respectively.”

Toronto saw even bigger declines than Vancouver, with home sales down 46 per cent year over year in the $1 million-plus market. However, Sotheby’s asserted that this is an unfavourable comparison against the massive gains seen in 2016-2017, and that the “2018 sales volume trended above 2015’s healthy levels: GTA $1 million-plus real estate sales in the first half of 2018 increased 25 per cent from the 6,152 units sold in the first half of 2015.”

Montréal has continued to stake its claim as the country’s trending real estate hotspot, with sales of million-buck-plus homes rising 24 per cent year over year, according to the report.

Sotheby’s said, “Top-tier sales activity in the City of Montréal continued its upward trajectory from 2017 uninterrupted by provincial or municipal policy interventions, and seemingly unencumbered by rising interest rates and stricter mortgage guidelines. However, there were hints that gains in the $1 million-plus market will level off in the third quarter of 2018.”