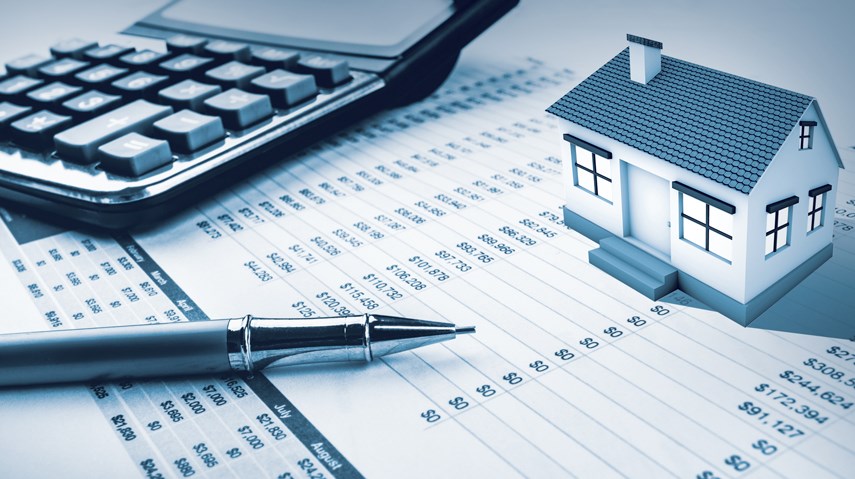 With the mortgage stress test stressing out home buyers across Canada, many are resorting to mortgage fraud in order to qualify for the home they want — especially Millennials, according to eyebrow-raising new survey results from Equifax.

“It’s concerning that so many younger adults we surveyed believe it’s OK to inflate their income to purchase the home they want,” said Julie Kuzmic, director of consumer advocacy at Equifax Canada. “Fudging income numbers when completing a mortgage application is fraud.  It also becomes a slippery slope for these people who may end up stretching themselves too thin.

She added, “Failing to make mortgage payments in full and on time can negatively impact your credit history and credit scores. What some may see as a little white lie during the mortgage application process could have legal consequences or become a very hard lesson for people to learn if they cannot keep up with their mortgage payments.”

However, some industry experts think it’s not surprising that young home buyers would resort to this measure.

“Equifax’s findings are concerning, but also understandable given what the mortgage industry looks like for homebuyers in Canada,” said Taylor Little, CEO of Neighbourhood Holdings. “Traditional lenders, because of how they’re regulated, don’t have as much flexibility when it comes to verifying a borrower’s income. For unsalaried workers, like some millennials who are juggling multiple jobs or pursuing ‘side hustles’, obtaining a mortgage becomes very difficult. And with few alternative financing options, this can then provide an impetus to begin manipulating financial data on their mortgage applications.”

More than half (53 per cent) of all respondents thought that mortgage fraud was a growing problem in Canada, and 51 per cent thought it was most likely to be carried out by organized crime members. The latter figure rises to 56 per cent among Millennial buyers, despite that group being the biggest perpetrators of mortgage fraud among the survey respondents.