With the minority Liberal government most likely to turn to the NDP for support, where does that leave federal housing and real estate promises?
Oct 22, 2019 11:33 AM By: Joannah Connolly 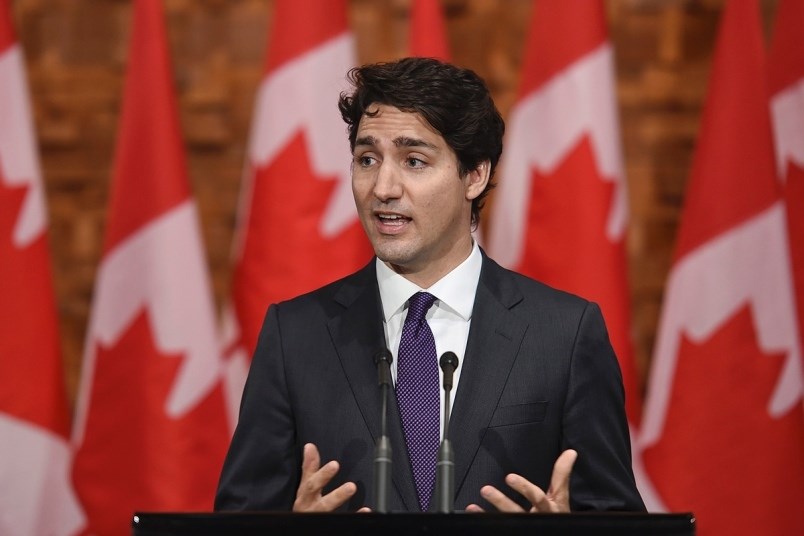 
This week’s federal election results may not be a huge surprise, but it will certainly be a challenge for Prime Minister Justin Trudeau to manage a minority government.

It seems most likely that the federal Liberal Party will turn to the NDP for support, given that their values align most closely (it’s also what most Canadians want, according to exit polls). Most crucially, the Liberals’ 157 seats plus the NDP’s 24 seats totals 181 votes, which is above the 170 needed for a majority vote to pass legislation and means the Liberals don't have to rely on working with any other party.

So, assuming that we see an NDP-supported Liberal minority government leading the country, what can we expect from the housing- and real-estate-related promises made during the two parties’ election campaigns?

With the Liberals in charge (mostly), one of the first orders of business is likely to be their promised increase in the qualifying purchase price for the recently launched First-Time Home Buyer Incentive (FTHBI) to nearly $800,000 in expensive areas such as Vancouver and Toronto.

In exchange for support on this, the NDP may hope to drive through their hoped-for policy to reintroduce 30-year amortization periods on insured mortgages for first-time buyers. But, as this was also a Conservative Party promise, and a move that the Liberal Party previously dismissed, the Liberals may well push back on that. Considering that the increase in the FTHBI purchase price will be a major financial boost to many young Canadians, it may also be deemed unnecessary. The NDP may instead choose to push for their modest promise to double the Home Buyers’ Tax Credit to $1,500.

However, the two parties align, at least partially, in two key sections of the housing file. The first is the promise of more purpose-built affordable rental housing, which the NDP caucus will hope includes their pledge of an additional $5 billion fund to help build 500,000 affordable units over 10 years. (That said, Courier columnist Michael Geller feels sure that $5 billion fund is not going to happen.)

The second crossover platform is a national foreign ownership tax of some sort. From the Liberal side, the plan is to create a national, annual property tax on vacant residential properties owned by non-Canadians who don’t live in Canada — a bit like a national extension of B.C.’s speculation and vacancy tax. From the NDP side, it is for a national foreign buyer’s tax like the one in parts of B.C. and in the GTA, applied one time only on the purchase of Canadian home by a non-resident foreign national.

You might think that the new minority government will pick one of the above and run with it. But B.C.’s major metropolitan areas have both, and the GTA already has a foreign buyer tax, so the minority government may well figure, why not both across the entire country?

If that comes to pass, it could dampen overall foreign investment in Canadian real estate, by removing currently tax-free alternative investment destinations such as Montréal. Thus, it could ultimately suppress the recent, modest national real estate market recovery, or at least limit growth. Which may, of course, be an intended consequence.

In general, first-time home buyers should benefit, both from a housing market that has seen some price correction and from the increased FTHBI purchase price threshold in the priciest areas. That said, with the Conservative hope of easing the mortgage stress test for first-time buyers now out of the window, it may not be enough. And whether it will be enough to will stimulate activity and ultimately lead to a gentle market upswing (particularly in Metro Vancouver) remains to be seen.

What seems likely is that for the many who can’t possibly afford even close to $800K, home ownership will remain out of reach. Let’s hope a lot of those promised affordable housing units get built, and soon.