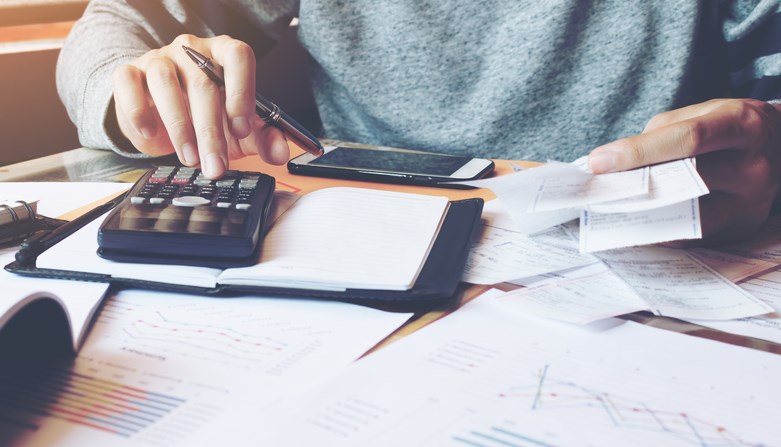 The tax roll has closed for 2019, and assessment notices will be sent within the month to property owners – some of whom will undoubtedly be shocked by what the province has to say.

While savvy property owners have been anxious for several months, the depth of the angst was detailed at an Urban Development Institute meeting last week. A panel of two lawyers and a property tax specialist predicted plenty of strategic manoeuvres among owners seeking to navigate increasingly complex and onerous tax regulations.

Burgess, Cawley, Sullivan & Associates Ltd. principal Paul Sullivan took particular exception in his comments with the province’s school tax surcharge, which he conservatively estimated has wiped $10 billion worth of equity off residential properties in Vancouver. Combined with other measures, such as the speculation and vacancy tax, some owners stand to see property taxes increase 1,500 per cent.

“I’ve had people crying in my office over property taxes,” said Sullivan, who will feel the pinch himself.  “I’ve had people that bought $4 million penthouses because they love Vancouver. They come here on holiday. Their property tax bills have gone from $25,000 to $350,000 on their vacation home, and they can’t get rid of it; there’s no market to sell it.”

“It’s not pretty,” Sullivan said. “This isn’t about property; it’s about people.”

Land banking not an option

However, the host of new property taxes has also spelled the end of land banking because owners now have to act on development, not just plan for it.

Ed Wilson, a partner at business law firm Lawson Lundell LLP, detailed exemptions developers are eligible for related to the speculation and vacancy tax, but navigating the requirements isn’t straightforward. The act is 105 pages, and “just this side of incomprehensible,” Wilson said.

On the plus side, broad exemptions exist for developers who have initiated financing, permitting and contracting processes for projects. However, those exemptions have yet to be put to the test. Burgess, Cawley, Sullivan & Associates hope to help owners develop holding strategies for properties that seek to be tax-efficient, but Sullivan said the simplest strategy is to start building. This keeps carrying costs low and doesn’t put affordability further out of reach.

“You have to be active in development, and if you’re active and going through rezoning and under construction, you will avoid most of the taxes,” Sullivan said. “And if you’re not, you’re cooked.”