Opinion: Will the First-Time Home Buyer Incentive really help you buy a home?

The First-Time Home Buyer Incentive promises to help first-timers onto the homeownership ladder, but will it actually work?
Jun 20, 2019 3:22 PM By: Joannah Connolly 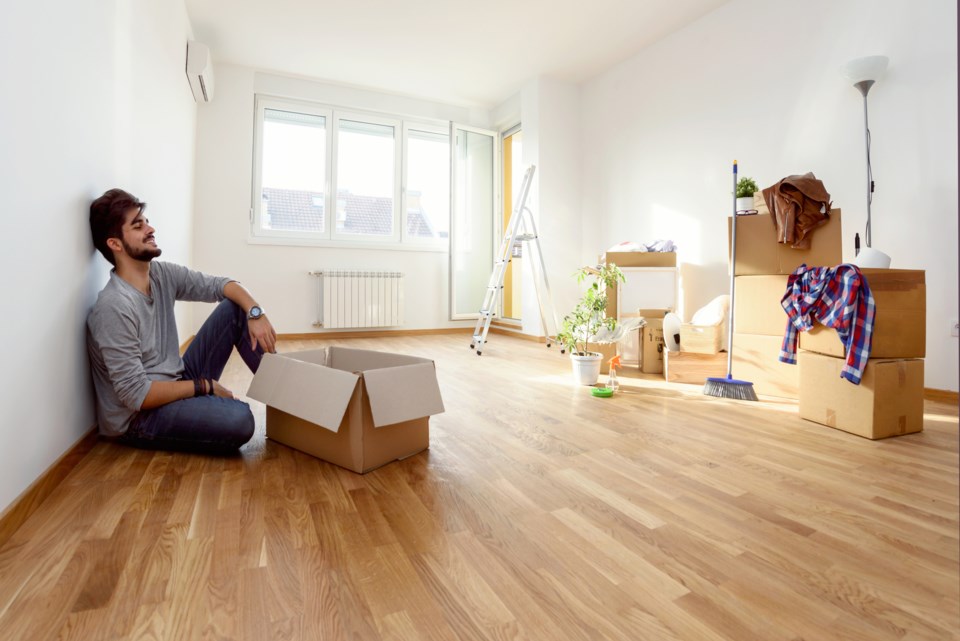 The First-Time Home Buyer Incentive, being launched September 2, tells us one thing for sure. Canada’s federal government really wants to help you buy a home – or at least, make you believe that voting for them will help you buy a home.

But will the First-Time Home Buyer Incentive actually work?

To recap: the incentive will offer first-time Canadian home buyers an interest-free, payment-free loan, from a fund run by CMHC, matching the buyer’s down payment up to five per cent of the purchase price on a resale home, or 10 per cent on a new-build/presale home. Eligible first-time homebuyers, with a maximum household pre-tax income of $120,000 a year, can apply for the funding in the form of a shared-equity mortgage with the federal government. The buyer’s mortgage plus the loan awarded cannot total more than four times their annual income. The loan, plus any proportional value uplift (or minus any proportional value decline), is repayable to the government upon sale of the home or after 25 years, whichever is sooner.

CMHC said that for buyers purchasing a $500,000 new-build home, they would save up to $286 a month in mortgage payments. “This program will help almost 100,000 homebuyers achieve their dream of homeownership,” said federal minister Jean-Yves Duclos.

Sounds great, right? No monthly repayments, the government is essentially paying five or 10 per cent of your mortgage, and they only get that relatively small percentage of your equity uplift when you sell. Win-win.

Well, yes and no.

For one thing, the mortgage amount cap severely limits the home you can buy under the scheme, at less than four times your household income. Now, that might seem a sensible limit in terms of affordability, but the reality is that many people take out mortgages at more than that threshold in order to buy the home that they want in their area. And there are lots of ways buyers can and do repay those higher mortgage payments – by renting out a room, for example, or running Airbnbs. So the scheme does force buyers to buy a home at a relatively low value, which isn’t especially helpful in a pricey province such as B.C. “It really doesn't bridge the gap between high home prices and what home buyers, (especially) young home buyers can afford,” according to Rob McLister of mortgage rate comparison website RateSpy.com.

But, at the same time, for people who just want to get a foot on the homeownership ladder and are OK with the purchase price limit, perhaps because they are buying in a lower-priced area, this incentive could be extremely helpful to them.

Another factor to consider is what has happened in other countries that have similar incentives. The U.K. has a scheme called Help to Buy, which is pretty similar to Canada’s proposed incentives but for new-build homes only (to encourage supply) and offers a much higher percentage loan (up to 20 per cent of the purchase price, or 40 per cent in London). The scheme has been going for six years now and, helpfully, they’ve just published a new report on its results.

The U.K. government’s independent research found that, on the whole, it has been successful. Some 37 per cent of households who used the scheme said they would not have been able to buy any property without it. Around 60 per cent of buyers who used it said they could have bought a property without the support of Help to Buy, but not necessarily a property they wanted. Does that mean that buyers are spending more on a home because they can?

The scheme has also helped somewhat with housing supply. The report said, “Between the start of the scheme in April 2013 and September 2018, 38 per cent of all new-build property sales have been supported by loans through the scheme, which is around four per cent of all housing purchases during this time.”

Could Canada do the same thing, to address home price discrepancies in markets across the country? Perhaps buyers in Metro Vancouver and Greater Toronto could get up to 20 per cent of the purchase price, for example, rather than being limited to 10 per cent, or a paltry five for resale homes. The government would still get its money back upon the sale of the home. And with potential for a much greater price uplift in these more expensive regions, both the homeowner and the feds would benefit.

On the other hand, there’s the issue of inflating the market. If people can suddenly afford to buy homes in expensive markets, the prices get propped up and could even be inflated by this new influx of money. So perhaps the feds know what they’re doing by limiting the scheme’s scope, even if it means the the buyers who really need it, in the priciest markets, don’t get to benefit much.

It’s kind of a Catch 22. If the feds really move the dial on helping people get into the market, they risk inflating that market and then people still can’t get into it. In the end, all they can do is help people a little bit and hope it’s enough to win them votes.

And for those caught in that unaffordability cycle, my personal recommendation (as ever) is to take whatever cheap money comes your way and get yourself into homeownership wherever you can. And if that’s in a place or a home where you don’t want to live, rent it out to somebody else and keep renting and living in your preferred neighbourhood. Just get your equity building, one way or another – even if the government gets a little piece of it when you sell.