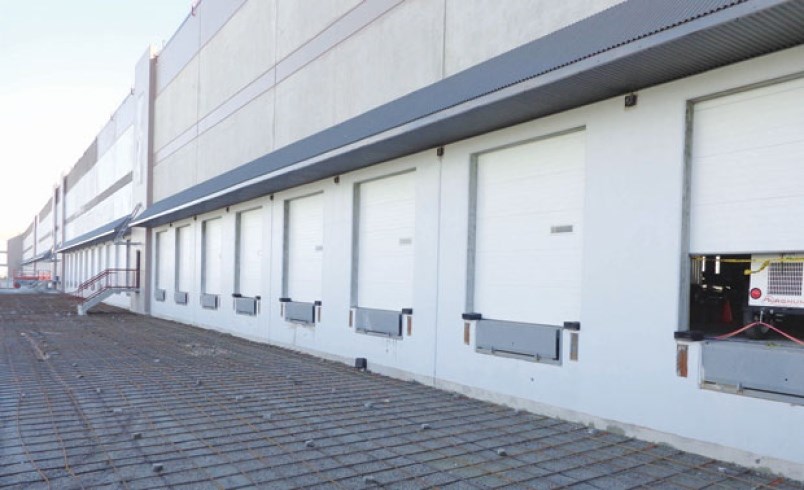 Demand for industrial space in Metro Vancouver continues to outstrip supply, leaving investors and tenants alike scrambling for opportunities. The strength of the market means local buyers now face competition from beyond Canada.

Just how strong is the market? Avison Young recently described appetite for industrial space in Burnaby and Coquitlam last year as “insatiable.” Demand, as well as supply constraints, position 2019 to be a year of disappointment for those seeking to buy or lease space.

“While Burnaby and Coquitlam remain highly sought after by owner-occupiers, tenants and investors, sales and leasing activity will likely slow in 2019 due to a lack of such opportunities in those markets,” the brokerage reported. “With very limited new supply in the development pipeline and ongoing strong demand, vacancy in both markets – already at or near record lows – is expected to remain extraordinarily tight for the next 18 months.”

The situation is forcing many tenants or owner-occupiers looking to expand to seek cheaper space elsewhere, such as Pitt Meadows, to defer expansion or to close altogether.

However, rising rates mean good cash flow for established owners, and that’s where foreign buyers are taking note. Net lease rates in Burnaby and Coquitlam are running between $7.95 and $18 a square foot, Avison Young reports.

“We’re seeing offshore money, for the first time, coming into industrial because they understand and can see the quality of the investment,” Todd Yuen, president, industrial, at Beedie, told the Urban Development Institute last month. “The rents have finally caught up to the point where we can start to push the development cycle a little bit.”

Unfortunately, a shortage of development opportunities means push may come to shove, or shutdown.

Colliers International reports nearly 4.9 million square feet of industrial space was under construction across Metro Vancouver at the end of 2018, with 45 per cent of the activity being in Surrey, Richmond and Delta. But of the 15 submarkets surveyed, five have no activity whatsoever. Underscoring the dearth is the fact that the situation is unchanged from six months earlier. The five quiet markets are Coquitlam, New Westminster, North Vancouver, Port Moody and Tsawwassen First Nation.

The latest property transfer data set from the province indicates that the proportion of foreign involvement in B.C. real estate deals dropped in 2018.

But bearing out rising interest in commercial deals, the count of commercial transactions with foreign involvement rose from 114 in 2017 to 355 last year.

Canada is among the top countries in the world when it comes to cashless transactions. The latest report from Payments Canada, released in December, noted that cash was used for 29.8 per cent of the 21.9 billion payments consumers and businesses made in 2017. However, those transactions accounted for just 1.2 per cent of the value of those payments. The average cash payment in 2017 was just $17.53.

These facts make one wonder just how many transactions will be affected by Vancouver council’s recent move to ban cash for payments in excess of $10,000. The city acknowledged when it announced the new policy that just 0.6 per cent of the $2 billion it receives each year arrives as cold, hard cash.

The ban was designed to fight money laundering, in which real estate has long been implicated through tales of cash-filled suitcases from Asia and under-the-table payments to contractors. Now, we can add property tax payments to the list.