Under changes to the proposed speculation tax, B.C. residents will now only have to pay 0.5 per cent a year on second homes valued at $400,000 or above, finance minister Carole James announced in a media conference March 26. The tax will apply to B.
Mar 26, 2018 3:34 PM By: Joannah Connolly 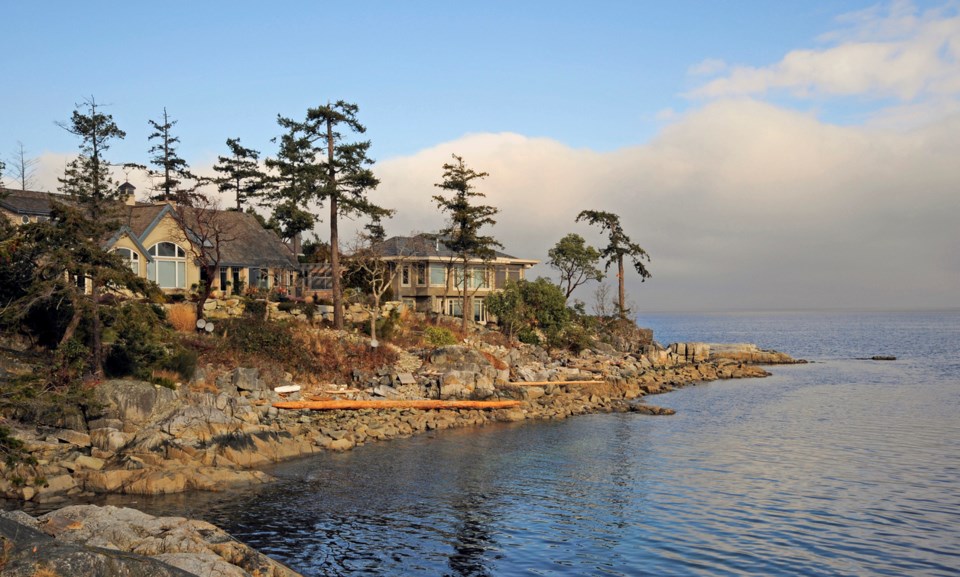 Parksville on Vancouver Island will no longer be affected by the new speculation tax, in changes announced March 26, 2018

Under changes to the proposed speculation tax, B.C. residents will now only have to pay 0.5 per cent a year on second homes valued at $400,000 or above, finance minister Carole James announced in a media conference March 26.

The tax will apply to B.C. residents who own any second or vacation home that is not rented out at least six months of the year, for periods of at least 30 days. Homes under $400,000 will be exempt, in order to ensure that most cabins are not caught in the tax, said James.

B.C. income-tax payers who are paying the 0.5 per cent annual tax will still be eligible for a credit to offset their speculation tax bill.

James also told media that the catchment boundaries of where the tax will apply have been reduced, so that rural and island areas are not affected. The tax still applies in Metro Vancouver, Abbotsford, Chilliwack, Mission, Nanaimo-Lantzville (but no longer Parksville or Qualicum), the Capital Regional District (but no longer Gulf Islands or Juan de Fuca), Kelowna and West Kelowna.

The minister added that, just as with Vancouver’s Empty Homes Tax, there would be exemptions for special cases, such as homes owned by seniors going into long-term care or homes under probate, for example.

James said that the ministry was working on a system to “temporarily” grandfather in exemptions on strata homes in buildings that do not allow rentals. However, she added that this could not be a permanent exemption as it could potentially incentivize strata corporations to exclude rentals or encourage speculators to invest in such buildings where the tax does not apply.

The minister said that under these new changes, 99 per cent of British Columbians will not have to pay the speculation tax.

When asked whether the reduction in the scope of the tax would affect the projected $200 million in revenues, James said that this original figure had been “conservative” and she didn’t expect the changes to make a difference in revenues.

“We have focused the geographic areas so this tax only applies in urban housing markets hit hardest by the housing crisis,” said James. “With so many people desperate to find good homes in these urban areas, we need to take every step we can to free up and create more housing opportunities.”