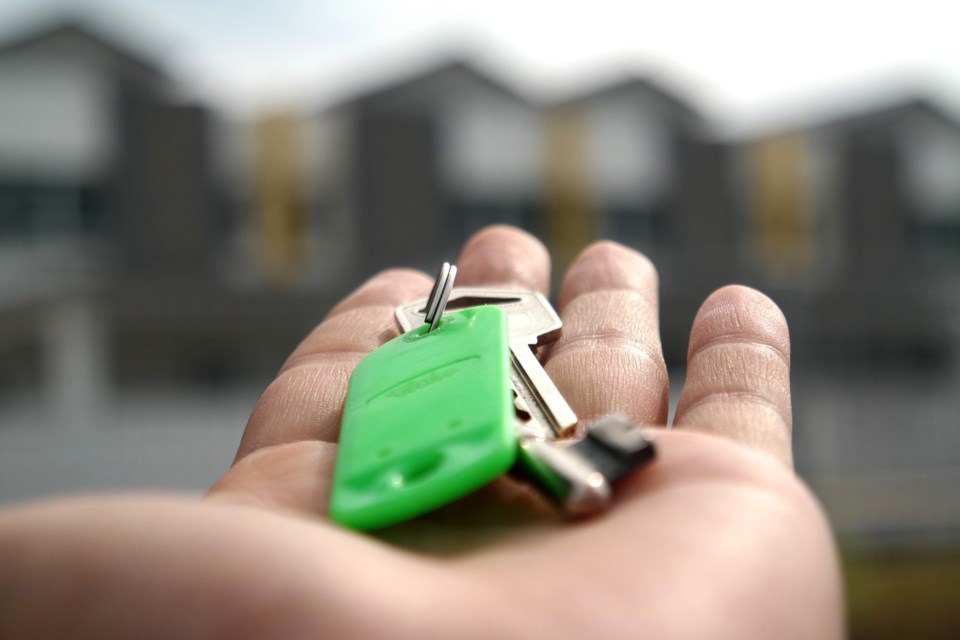 Residential sales data for April, set for release this week, will likely deliver further proof that 2019 sales activity is lagging behind that of previous years.

While activity last summer led the BC Real Estate Association to declare the effects of the mortgage stress test “largely behind us,” its most recent report credited the new mortgage rules with creating “near recession-level housing demand” despite strong employment.

Speaking of employment, real estate jobs have yet to follow sales activity south.

Data from Statistics Canada indicates that overall real estate sector employment in B.C. stood at 35,169 people in January, down slightly from the previous month but up 3 per cent from a year earlier. This was despite a 39 per cent decline in residential sales through the Real Estate Board of Greater Vancouver (REBGV) in January from a year earlier. (Statistics Canada doesn’t break out monthly employment by metropolitan area.)

A comparison of annual averages for each month back to January 2014 reveals just one month in which sector employment fell – April 2016. Meanwhile, average annual unit sales in the REBGV area turned negative in July 2016 and, apart from a short-lived rebound in the latter half of 2017, have remained negative ever since.

RECBC staff say it’s too early to tell what effect the downturn in sales activity is having on the number of licensees, who include not only brokers but also leasing agents and property managers.

A breakdown of licensing statistics indicates that the downturn between September and December last year was entirely attributable to fewer licensed rental property managers.

And quite a run it’s been, though, as Turner pointed out, “real estate is timing. It’s all about timing.” But as Quattrin noted, times had been so good for so long that younger professionals hadn’t experienced a down market. He advised listeners to “watch for those difficult times.”

Indeed, tough times underscore the importance of knowing what the trajectory of your business is, and what keeps you going.

During an introspective moment towards the end of the conversation, Carlson urged listeners to evaluate their motivation. Drive is important, but knowing what you’re driving towards is fundamental. And it’s bigger than material success, he said.

“I think that’s a real slippery slope – it doesn’t lead to right outcomes,” he said of the quest for bigger over better. “That’s not what drives us.… I’m motivated to grow my company because I’ve put so much time and effort into it so far, and I’ll still continue to put effort into it.”

What he aims for is a healthy organization that can provide employment to people that gives them a sense of well-being and purpose.

“That’s the important stuff,” he said. “It’s a lifelong quest to find that and maintain it, and it takes effort.… If you can do that, that’s the governor against too much excess.”