Decline in home prices in B.C. and slowing price growth across Canada provides opportunity to get into market, says real estate brokerage
Apr 4, 2019 11:00 AM By: Joannah Connolly 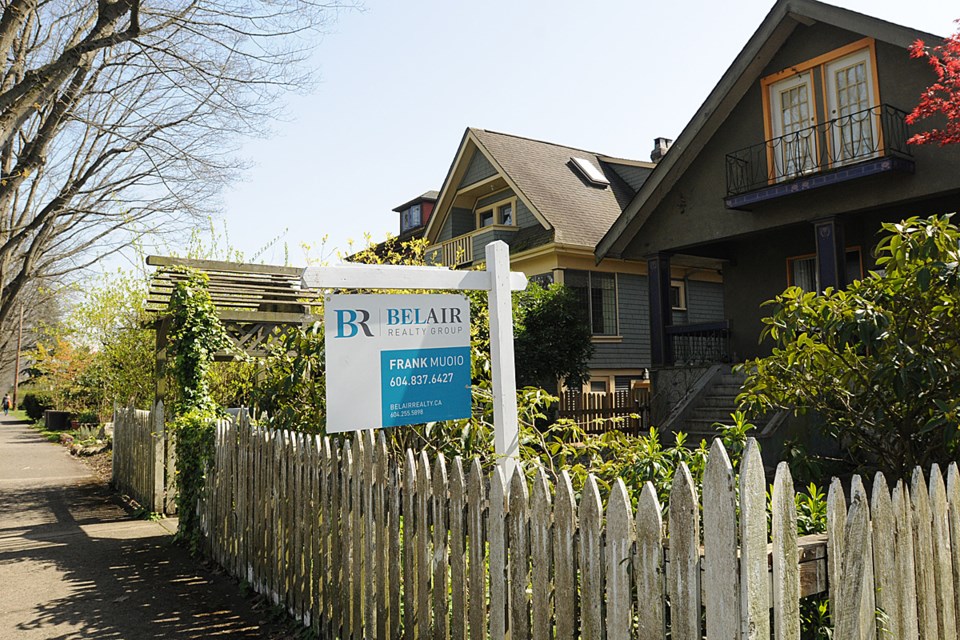 In recent years, it has been the home sellers who had the upper hand – and now it’s the turn of the buyer, according to national real estate brokerage Royal LePage.

Falling home prices in major cities are the “silver lining” to the real estate market slowdown, creating an opportunity for first-time buyers to get into the housing market, said the brokerage’s president and CEO in its quarterly National House Price Composite, issued April 4.

The brokerage found that median price of a condo increased 1.4 per cent year-over-year to $679,393 – “a significant contrast to the double-digit price increases seen in the condominium segment in the first half of 2018,” said the report.

Royal LePage’s median prices show less significant declines than those reported by the Real Estate Board of Greater Vancouver on April 2, which looks at the benchmark price of typical homes. REBGV said the composite benchmark home price was down 7.7 per cent year over year to $1,011,200, while detached home prices were down 10.5 per cent year over year and condo prices had slid 5.9 per cent since March 2018.

In Greater Victoria, Royal LePage found that the aggregate sale price of a two-storey home was $923,480, up 6.9 per cent in Q1 2019 compared with Q1 2018. Again, this contrasts with the latest board-reported statistics on benchmark prices in the capital region, which pegged the price for a typical single-family house in the region at $741,000 in March, down 0.7 per cent from March 2018.

Phil Soper, president and CEO, Royal LePage, stated, “We are expecting this to be a sluggish year overall in Canada's residential real estate market, with the hangover from the 2018 market correction and weaker economic growth acting as a drag on home price appreciation, balanced by lower-for-longer interest rates.”

He added, “There is a silver lining here. This slowdown gives buyers, and first-time buyers in particular, an opportunity to buy real estate in our country’s largest cities.”

The brokerage predicted the national aggregate price of a home would rise just one per cent in the second quarter’s spring market. However, Royal LePage said it is expecting home prices in Greater Vancouver to fall 1.4 per cent between early April and the end of June.

The report said interventionist government policy such as the mortgage stress test has dampened the market – and that the announcement of the First Time Home Buyer Incentive in the recent Federal Budget could further influence the cycle.

Soper said, “Without a healthy influx of first-time buyers, the entire cycle of real estate activity can stall. There is the chance, however, that activity levels in the spring of 2019 will be reduced as some delay purchases, waiting for the First-Time Home Buyer Incentive to kick in.”

You can check out Royal LePage's city-by-city breakdown of Q1 home prices here.