Two-thirds of speculation tax payers will be B.C. residents

With lower rate, British Columbians will contribute a third of the overall tax revenues
May 18, 2018 10:34 AM By: Joannah Connolly 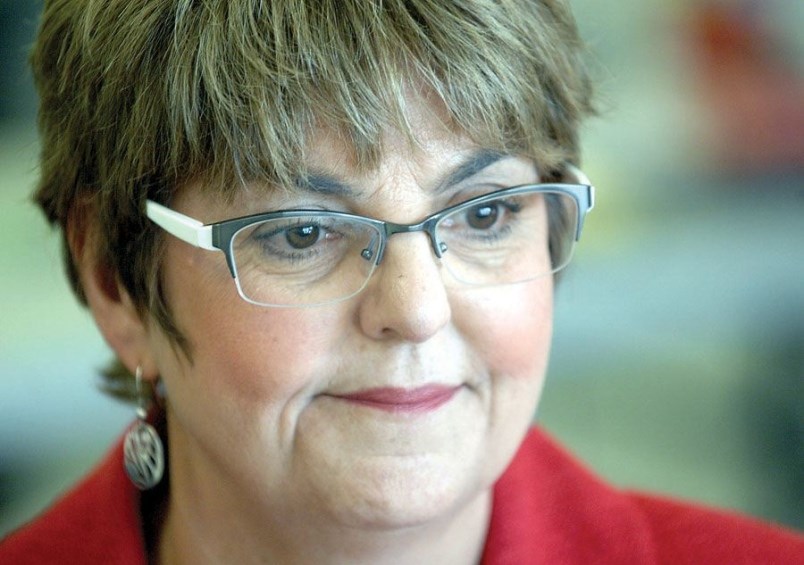 Two-thirds of homes hit by the B.C. NDP’s speculation tax will be owned by British Columbians, finance minister Carole James said this week.

According to media reports, James made the revelation during a debate at the legislature, while quickly pointing out that 99 per cent of British Columbians won’t be liable for the tax.

James added that, with B.C. residents having a lower rate, their contribution to total speculation tax revenues will be about one third. The tax is expected to bring in about $201 million the each year, of which $140 million is projected to come from overseas or out-of-province owners, and approximately $60 million from British Columbians, said James.

B.C. Liberal finance critic Shirley Bond said, “It’s a very interesting choice calling this a speculation tax to try and deal with housing issues... No one in this room is disagreeing that we have a housing crisis. What we’re disagreeing with is this minister has labelled a tax a speculation tax, which could be much more accurately described as an asset tax.”

James took to Twitter after the debate to deliver a series of tweets defending the speculation tax, which is one of a lengthy set of housing policies that have been widely supported in polls by British Columbians.

Housing affordability has reached a crisis level in our province. While some may prefer that the status quo continue, we’re taking action to rein in an out-of-control housing market. #bcpoli #vanre

Her tweets received mostly praise from users agreeing that those with more than one home should be taxed to help those with none, while some agreed with Bond about the tax’s misnomer.

The speculation tax is expected to become law in the legislature this fall.