The newly titled "speculation and vacancy tax" will apply to owners of second homes in applicable areas of B.C., as of December 31
Oct 16, 2018 11:19 AM By: Joannah Connolly 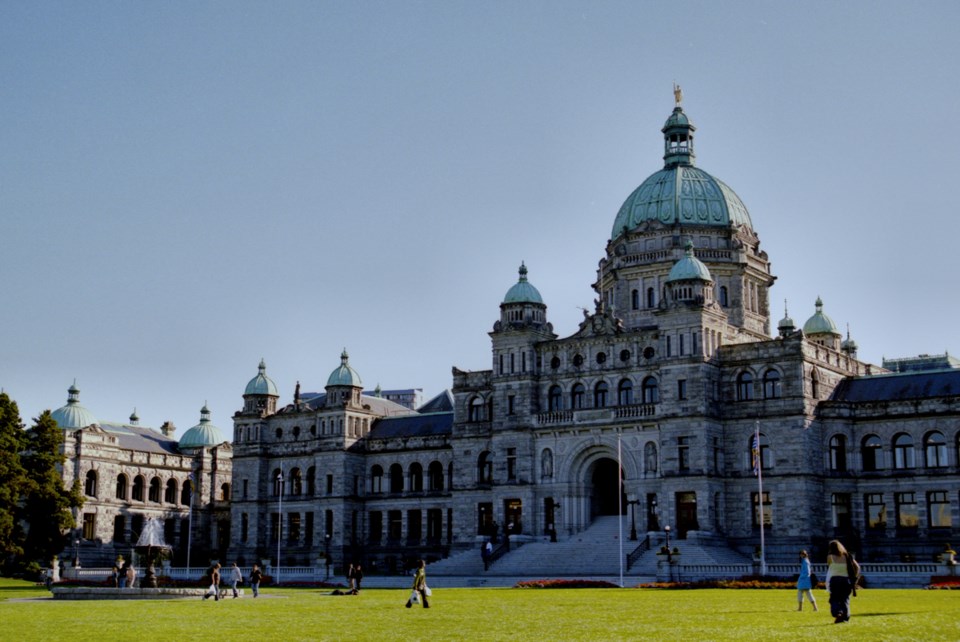 The newly named “speculation and vacancy tax” will apply to those who own second and vacant homes in applicable areas of B.C. as of December 31, the provincial government announced October 16.

Anyone who owns a home that is not their primary residence, and that is not rented out at least six months of the year, on December 31 of each taxation year, is liable for the tax for that year. The tax only applies in certain areas, which are the Capital Regional District, Metro Vancouver (except Bowen Island and Lions Bay), Abbotsford, Mission, Chilliwack, Kelowna, West Kelowna, Nanaimo and Lantzville.

For owners of such properties, as of December 31, 2018, the tax will be levied at 0.5 per cent of the property’s assessed value for all owners, no matter where their own residence is.

• 2 per cent for foreign nationals and satellite families who do not pay income tax in Canada;

• 1 per cent for Canadian citizens and permanent residents who are not resident in B.C. for income tax purposes (and not members of a satellite family); and

• 0.5 per cent for British Columbia residents who are Canadian citizens or permanent residents (and not members of a satellite family). B.C. residents are also eligible for up to a $2,000 tax credit against this tax, effectively exempting the first $400K in value of the property from the tax.

All homeowners within the affected areas will be sent declaration forms by mid-February. Owners must declare whether the home is their primary residence or a second home/investment property, and whether that property is rented out and, if so, for how many months. For property owners in the City of Vancouver, this declaration form will be in addition to their municipal Empty Homes Tax declaration form.

Carole James, Minister of Finance, said, “We believe the people who live and work in B.C. should be able to afford a place to call home. Right now, British Columbians are faced with some of the highest housing prices in the world and there is widespread support for government’s plan to moderate the housing market. We’re tackling this housing crisis head-on and the speculation and vacancy tax is an essential piece in our plan.”

The speculation tax originally proposed in February’s B.C. Budget came under fire from various angles, not least because of its name. Many argued that the majority of those who will be liable to pay are not real estate speculators, but owners of second homes that are left vacant much of the year. The tax has newly been named the “speculation and vacancy tax” to address those concerns.

Other concerns raised by property owners, municipalities and the development industry have not yet been addressed by the finance ministry. These include fears that the tax will put some regions at a competitive disadvantage over other areas, that the tax could damage tourism and the local economy, and that owners of vacation homes will be unable to continue to enjoy their properties.

However, the ministry said that it would have exemptions in place for developers and builders who own land on which they are applying for financing, applying for a permit, undergoing community consultations, clearing land, undergoing renovations and entering into design, engineering or building contracts.

In a statement, Urban Development Institute president and CEO Anne McMullin said, “In the midst of a housing crisis, we applaud the government’s recognition that taxes on development lands will increase costs on the delivery of all types of new housing. We encourage government to also act in Budget 2019 to apply similar exemptions for the new school tax and other new property taxes that are passed on to eventual home buyers and renters.”

McMullin added, “We remain concerned about the application of the [speculation and vacancy] tax to British Columbians and out-of-province Canadian taxpayers. We had also hoped the government would consider respecting the opt-out request of many municipalities outside of Metro Vancouver.”

Polls suggest that most B.C. residents do not share the industry's concerns. A survey by Insights West following February’s B.C. Budget found that the vast majority of British Columbians were in support of the province’s proposed taxation measures, including the speculation tax.