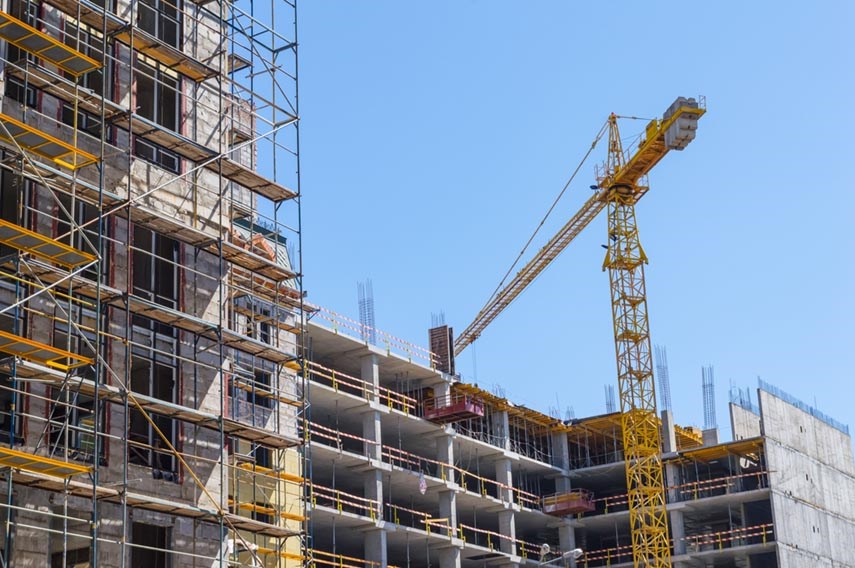 A high-quality 2,000-square-foot detached house would cost up to $460,000 in hard construction costs to build in Vancouver and $420,000 in Toronto, but around $300,000 in Montreal, Calgary or Halifax, based on the Altus Group Canadian Construction Cost Guide 2018.

Commercial construction costs are not as out of line, but are slightly higher in Vancouver than in the rest of Canada. 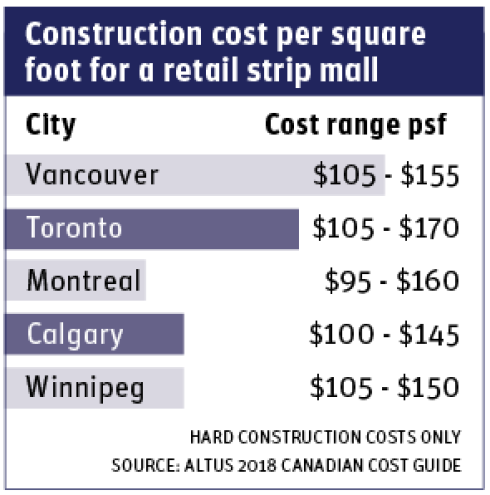 Industrial and retail buildings are slightly more expensive to build in Vancouver than in other major cities.

The price spread is also pronounced in the condominium sector.

In Vancouver, for example, Altus Group says construction costs for a higher-quality four-storey, wood-frame condo building would peak at $250 per square foot. This compares with $195 per square foot in Toronto and $175 or less in nearly every other city in the country.

The Altus cost estimates are for hard construction costs only and do not include land values, or any of the soft costs, including profit, associated with completing a project. Altus did not provide an explanation why construction costs would vary from one jurisdiction to another.