Vancouver city council has approved zoning policy changes that will reduce the heights and sizes of future buildings in Chinatown.
Jul 10, 2018 4:34 PM By: Courier Staff 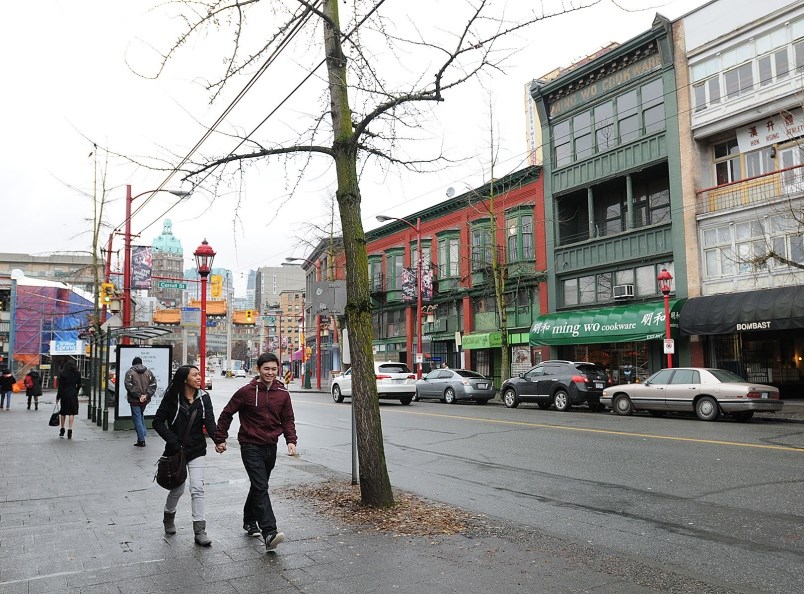 Vancouver city council has approved zoning policy changes that will reduce the heights and sizes of future buildings in Chinatown.

The changes are designed “to help new development fit better with the historic and cultural character of the neighbourhood, and limit site assemblies and land speculation,” according to a July 10 City of Vancouver press release.

“These changes are the result of many years of working with the community to address the concerns we have heard about how recent new development has been out of character and has been impacting Chinatown’s culture and heritage,” said the city’s chief planner Gil Kelley in the release.

“Chinatown is a National Historic Site of Canada and an important part of Vancouver’s cultural identity. Current planning and revitalization need to respect the unique heritage and diversity of the community. These changes are part of a broader suite of revitalization strategies soon to get underway.”

The city says the approved zoning amendments mean tall and wide buildings will no longer be considered. The majority of community concerns related to buildings that were permited to exceed 90 feet in height and be built on wide lots through the Rezoning Policy for Chinatown South, bounded by Quebec, Pender, Gore and Union streets.

Under the new policies, buildings could be considered under the base zoning height of up to 75 feet on Pender Street and up to 90 feet in Chinatown South. The changes would also limit the maximum density and number of storeys. New buildings will be smaller and built on narrow lots with smaller store fronts to better fit with Chinatown’s traditional character. Placing limits on the maximum size for site frontages will also help limit assembly of sites for development and land speculation.

The city is also forming a dedicated Chinatown Transformation Team to work with the community on a number of actions, including: