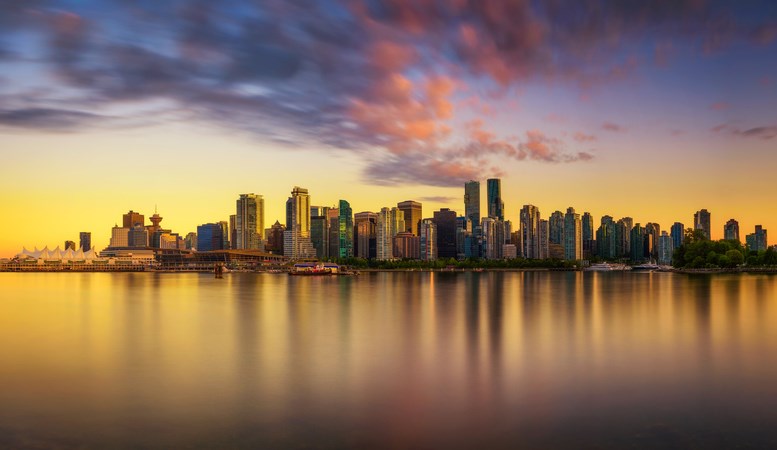 The widely reported annual Demographia Housing Affordability Survey has been released January 21 –  and despite Vancouver’s real estate market slowdown, the city has moved back up in the rankings of the world’s least-affordable housing markets.

Having been ranked in third place for three years running (after Hong Kong and Sydney, Australia), Vancouver has the dubious honour of displacing Sydney to return to second place in the 2019 chart. Hong Kong remains top of the list for the ninth year in a row.

The report ranks 309 cities in eight countries using a method called the median multiple, which is calculated by comparing the city’s median home price (in 2018’s third quarter) with the median local household income. The countries in the survey are Canada, the U.S., China (Hong Kong only), Singapore, Australia, New Zealand, the U.K. and Ireland.

Vancouver is deemed to have a median multiple of 12.6, which is the same as in 2018, and means that the median Vancouver home price is 12.6 times the city’s median household income. Hong Kong’s median multiple is slightly up from last year, now at 20.9, and Sydney’s has dropped to 11.7 from 12.9 last year.

The report authors wrote, “Vancouver has experienced significant housing affordability deterioration among major markets, with its Median Multiple deteriorating from 5.3 to 12.6 [since the first survey in 2004], equivalent to 7.3 years of pre-tax median household income.”

The report acknowledged Vancouver’s recent price slowdown, but said this had not improved affordability, as most of the price drops have been at the high end of the market. “While a British Columbia foreign buyer tax has been associated with a moderation of house prices in Vancouver, reductions have been concentrated in higher cost houses, with middle market housing affordability having continued some deterioration.”

Demographia’s annual survey is extensively reported each year, but has been widely criticized (such as here, here and here) for not being consistent with board-reported data, only studying cities in eight countries (or nine, in previous years) and failing to take into account a wide range of other variables. The 2019 study does not include pricey housing markets in China, other than Hong Kong, or European markets, other than U.K. and Ireland.