Signs are there that market has hit bottom, but rebound will be slow, says Sotheby’s International Realty Canada
Sep 25, 2019 9:21 AM By: Joannah Connolly 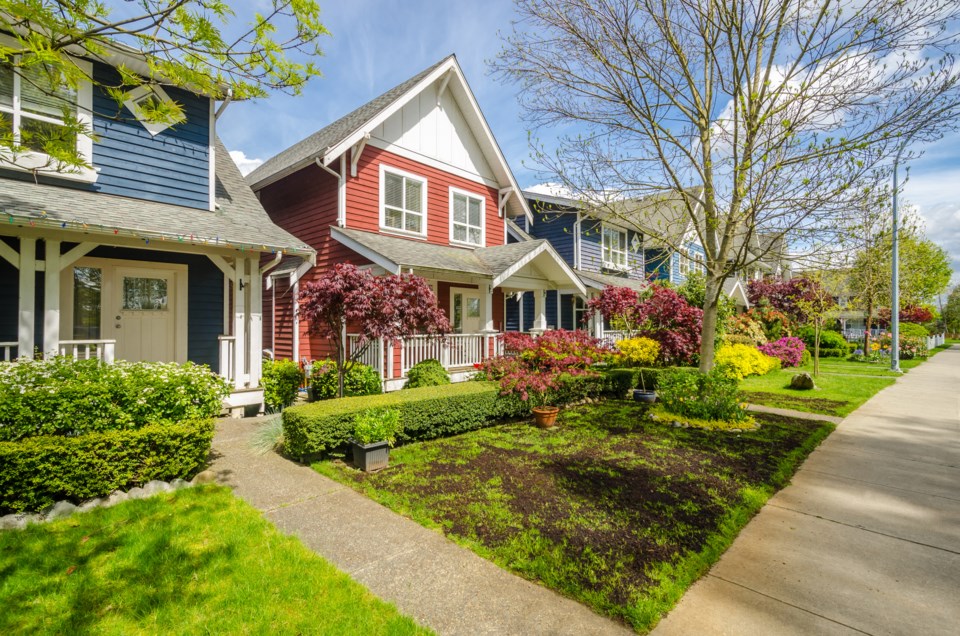 Vancouver’s $1 million-plus home market is set to see a gradual recovery from this fall, according to a September 25 forecast from Sotheby’s International Realty Canada.

The brokerage said that the signs are there that the city’s housing market is already on the rebound, pointing to board statistics that Greater Vancouver sales increased 23.5 per cent and 15.7 per cent year-over-year in July and August respectively.

In the city of Vancouver proper, home sales over $1 million (all property types) in July and August increased 25 per cent from 2018 levels to 564 properties sold. Sotheby’s described this as “a significant turnaround from the 33 per cent year-over-year decrease in sales over $1 million experienced in the first half of 2019.”

The improvement seen so far for single-family homes in the $1-2 million bracket was the highest, with sales in July and August up 45 per cent compared with July and August 2018. The report said that “consumer interest and activity has rekindled in the city’s single family home market, largely due to a decline in benchmark prices.” Attached home sales in the $1-2 million range also increased 44 per cent in the summer, versus the same period last year.

This activity was offset by July/August condo sales above $1 million, which fell 5 per cent year over year. This may be due to a lack of activity, or a drop in prices that has taken many of the previously $1 million-plus condo sales into the sub-$1 million category — or a combination of both.

The high-end sector is still struggling, but it makes up a much smaller share of the market, reported Sotheby’s. It said, “$4 million-plus sales declined 32 per cent year-over-year to 21 units sold in July and August 2019.”

Don Kottick, president and CEO of Sotheby’s International Realty Canada, told Glacier Media in an interview, “Our forecast is based on a number of factors, not just the recent uptick in sales. Low unemployment is supporting housing demand. But we also have a lot of pent-up buyer demand, and that’s creating high activity. With the continued decline of prices over the last little while, it has brought potential buyers into the market who were previously priced out of that market. And the other thing we’re seeing is that people with million-dollar budgets are now able to buy the kinds of homes that they couldn’t a few years ago. So it’s opened up a bunch of options.”

Kottick added, “There are also key indicators that we track. If you look at number of days homes are taking to sell, if you look at the sales-to-active-listings ratios, both are suggesting a balanced market. We’re also seeing September sales figures so far exceeding August’s, which is unusual. So it remains to be seen, but it could be a telltale sign we’ve reached the bottom of the market.”