What does the national average home price buy across Canada? (INFOGRAPHIC) 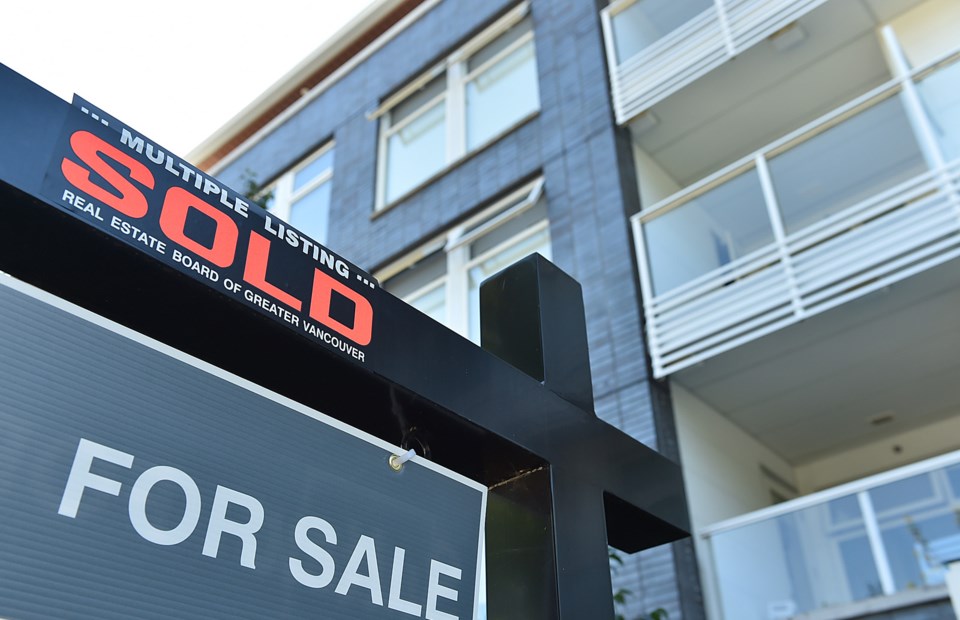 The national average home price of $495,100 is enough to buy a 3.3-bedroom home when averaged out across the country, according to a new study by real estate website Point2Homes.

But it’s a different story when buying a home for around $500K in Canada’s big cities.

In the country’s six most expensive real estate markets, that amount won’t even guarantee two bedrooms, the website found. And we can all guess where that national average price buys the smallest home.

Vancouver buyers will see Canada’s lowest number of bedrooms for a budget of around $500K, at just one bedroom on average.

The Point2Homes report said, “One bedroom in trendy Vancouver might sound like a fantastic idea to many young professionals; however, the market is far from being so simple. Location and amenities play a major factor in pricing, not to mention that few homes are available for around the average national price.” A look at the MLS reveals that 99 of Vancouver’s current (as of July 12) 3,760 home listings are marketed for $520,000 or less, which is less than three per cent.

Burnaby and Richmond came in joint second-lowest, at an average of 1.6 bedrooms for a budget of around $500K. Coquitlam was fourth nationally, at 1.7 bedrooms on average.

At the other end of the scale, $500K is considered a very healthy budget in Windsor, Ontario, where it will net you 4.3 bedrooms on average.

Check out Point2Homes’ infographic below to see what you can get for your buck across Canada.