For the second time in two years, Karen Nicolay and her family find themselves in search of a home.
Feb 21, 2018 7:00 AM By: Michael Kissinger 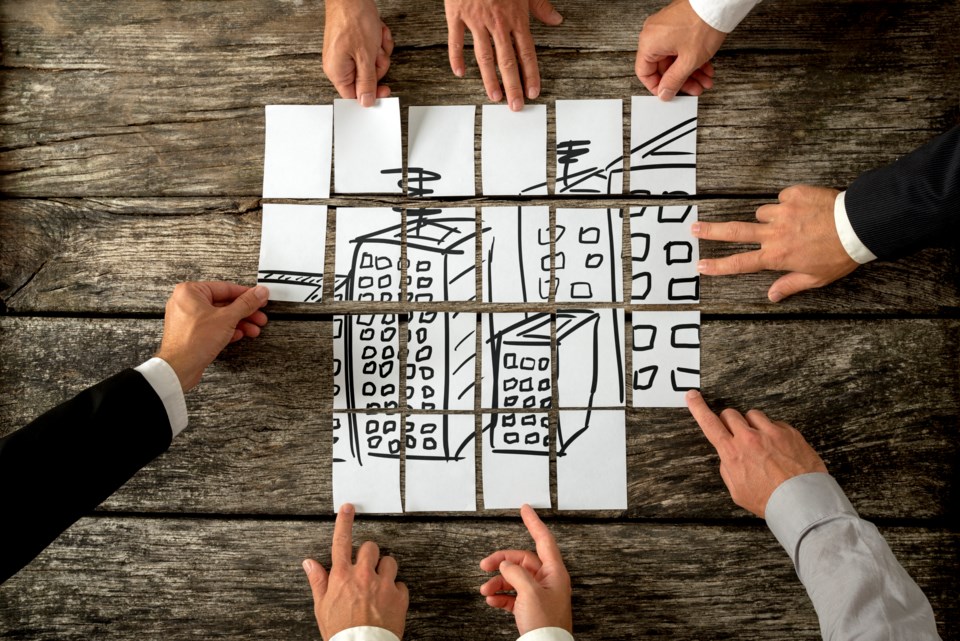 Karen Nicolay learned her family’s rental home is in the process of being sold as part of a land assembly. Photo iStock

For the second time in two years, Karen Nicolay and her family find themselves in search of a home.

A year-and-a-half ago, Nicolay, her husband Nigel Pike and their two high school-aged sons had to move because the townhouse they were renting for the past seven years had been sold. Now, the modest 1950 house they’ve been renting on West 49th has been snapped up as part of a land assembly. Nicolay learned the purchase price was a breath-taking $6 million for the property, which B.C. Assessment valued at $3,629,800 last July.

Nicolay and Pike are co-owners of the family-run Cascade Company, which owns and operates Main Street restaurants the Cascade Room, the Union and El Camino’s. Pike is also a co-owner of Main Street Brewing Co. So it’s particularly sobering to consider that a couple who are part of three successful restaurants, with a share in a brewery and deep roots in the community can’t even get a secure foothold in Vancouver’s out- of-control housing market.

“We rented this house thinking it was great,” Nicolay told the Courier. “The owners of the house, a brother and sister — it was their parents’ house since the 1950s — had no interest in selling it. We figured we’d have a few years, while we figured out what we were doing as well. So we felt fairly secure coming into it.”

But Nicolay started to suspect their days were numbered a few months ago when the two houses beside them sold and men driving Land Rovers and Mercedes began “sniffing around” one day.

Nicolay says she doesn’t begrudge her landlords for selling — the house next door sold for $6 million, afterall — but she does worry about the tenuous state of housing in the city.

“Obviously it’s super upsetting for us. This is one house we’ve really loved. But I get it — I understand completely. But it’s just outrageous. What bothers me is what happens to the next generation... Yeah it’s a pain in the ass because we have to move, but I worry about the next time and the time after that. I worry about the family down the street.”

Situated across from Langara College and near the Cambie corridor, Nicolay’s single-family home is red meat for developers, same goes for the 1944-built house next door swept up in the same land assembly. But what’s more alarming, says Nicolay, is the other house that’s part of the three-house package was only built in 2010 and has an assessed value of $4,268,000.

“I understand we’re on a great bus route and we’re right across from the college… I just think it’s very unfair and unnecessary to continue to put up these condo developments that aren’t even going to be accessible to the average person.”

She added, “I wouldn’t be surprised if they have their eye on the whole block. There’s a sweet old 90-year-old woman down the block and I want to make sure she knows how much these people are getting to make sure she gets her money’s worth.”

In the meantime, Nicolay and family have a year to find new digs. And although she’s noticed a number of rental homes in nearby neighbourhoods, Nicolay is hesitant.

“This isn’t my dream neighbourhood by any stretch, but there are nice little homes and you can see that their days are numbered. Anything in the Oakridge area? Forget it, it’s going to go… They’re just offering more and more money.”

This story has been revised since first published.