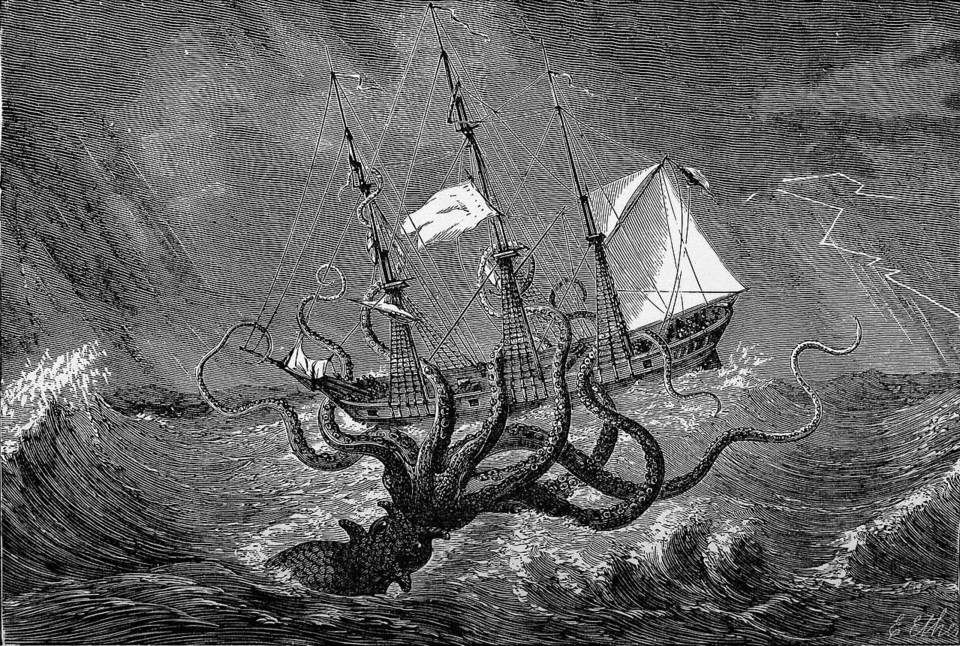 The Vancouver Canucks have never had a true geographical rival.

Sure, there was the rivalry in the ’90s with the Calgary Flames, the closest team to the Canucks as the crow flies, but the Canucks and Flames are separated by a time zone and an entire mountain range. It takes over 10 hours to drive from Vancouver to Calgary — not exactly the type of quick jaunt you’d make to catch a hockey game.

That’s going to change for the 2021-22 season, as Seattle’s new expansion team will join the NHL.

The new team in Seattle will be relatively brief three-hour drive away, well within the means of many Canucks fans to travel to see their hometown team on the road, with the reverse also being true, as Seattle fans could fairly easily pop up to Vancouver to catch a Canucks game. That is, as long as all concerned have their passports.

Having another team nearby should be good for the Canucks. They’re not close enough to steal too many fans from the Canucks, with the impediment of a border helping in that regard, but it will provide an opportunity to develop a strong rivalry.

“I think it’s great,” said Canucks GM Jim Benning when the Seattle expansion was announced. “Our closest city to us in proximity and I think it’s gonna be a fierce rivalry through the years. It’s close enough for our fans to drive down and see games down there and their fans to drive up... I’m looking forward to it.”

There’s just one issue so far: like Arya Stark through much of season six of Game of Thrones, the team has no name.

That should be changing shortly and, according to a report from Los Angeles Kings reporter John Hoven, that name is expected to be the Seattle Kraken.

“Kraken” was one of the 13 names under consideration by the Seattle ownership group, based on domain names they registered at the end of 2018. It was also the name evidently preferred by Seattle Mayor Jenny Durkan.

Other possibilities included a revival of the Seattle Totems and a nod to the salmon of the Pacific Northwest, the Seattle Sockeyes. The latter was seen as the frontrunner based on the salmon and teal colour scheme that leaked out and is emblazoned on the Seattle NHL website.

According to Hoven, that’s changed.

“From everything that I’ve heard, it looks like Seattle Kraken is going to be the name,” said Hoven. “Which is quite surprising, actually. When I was given that information just a couple of days ago, I was a little bit in shock, personally, just because we had been told several times previously that that was not the name that they were going for. It looked like they were leaning toward Sockeyes.”

What appears to have complicated matters is the Seattle Sockeyes series of hockey-themed romance novels written by Jami Davenport, a.k.a. Pamela Bowerman, an author from western Washington. When Seattle pursued an NHL franchise, Davenport smartly moved to trademark the Seattle Sockeyes name.

While the trademark wouldn’t prevent the new NHL franchise from using the name if they desired to, it could potentially complicate other elements, like merchandising.

“That just then creates one of those legal issues that the NHL tends to try to shy away from,” said Hoven. “It’s just yet another process that complicates an already complicated situation trying to get an expansion franchise... up and running.”

You can imagine the confusion when a new Seattle hockey fan tries to Google information about their team and accidentally gets swept into a world of romance, party-crashing, danger and exceedingly-hot sex scenes. The NHL doesn’t need the world of romance novels stealing their fans; probably best to avoid the Seattle Sockeyes name entirely.

The name was supposed to be announced at or prior to the NHL All-Star Game, but perhaps there were legal difficulties surrounding the Sockeyes name that forced them to go with their second choice, the Kraken. If so, it would be understandable if a late change meant some extra time needed for legal paperwork, design and copy writing.

Hoven also touched on the colour scheme for the Kraken, though there are no surprises there, as it appears they’re sticking with the same salmon, teal and black as previously rumoured.

Designers like Lucas Daitchman have taken stabs at designing a jersey for Seattle based on the Sockeyes name and rumoured colour scheme. Perhaps the jersey could look similar to this, with a different logo.

Perhaps the Kraken logo could be similar to this look from Christian Legault for Uni Watch’s Seattle design contest.

The Kraken provides plenty of opportunities for interesting design, so there are a lot of different directions they could go. They could also lean heavily into the pirate end of things, given that the mythical kraken played a large role in the Pirates of the Caribbean film franchise, which was produced by Jerry Bruckheimer, who happens to be part of the Seattle ownership group.

Bruckheimer spoke at the 2019 NHL Draft in Vancouver about the opportunity to tell a story in the NHL and create an entertaining experience for the fans.

“To be a part of creating something, that’s what I do,” said Bruckheimer. “I create things, I tell stories, and this is a fabulous story.”

“It’s show business,” he added. “We’re entertainers, that’s what we do. That’s what the players do, they entertain an audience, a worldwide audience.”

Tim Leiweke, hired as CEO of the Seattle NHL ownership group, talked about the production experience a movie producer like Bruckheimer will bring to the team.

“He’s going to bring that same expertise,” said Leiweke, “because arguably, Jerry’s the best in the world. So to have that available to the team, whether it’s the game presentation or how we put on a broadcast, it’s a thrilling idea.”

If you’ve been to a game at Rogers Arena, you’ve seen what Mike Pohorly and the in-arena production team have been able to do with the new projection system that turns the ice surface into a screen. It’s easy to picture something similar in Seattle, with a giant kraken bursting out of the ice as part of their pre-game show, or a hype video featuring a kraken pulling a ship with their opponent’s logo down into the depths.

The possibilities to have fun with that type of name are significant.

Of course, there’s always a possibility that there’s another twist to come.

“I do just want to say, in one of these situations like this, I’m always a little reluctant if there’s somebody trying to do the ultimate swerve and mis-leak information,” said Hoven. “I was told by a source that’s very connected to the situation that it is the Kraken. I believe that it’s the Kraken. But save your tweets if they end up doing a giant swerve on everybody and going with something completely different like the Totems, or the Seattle Swarm, or whatever one of the other million names that are out there.”