The survey shows women are feeling the mental effects of the pandemic harder, on average.
Apr 25, 2020 10:21 AM By: Castanet 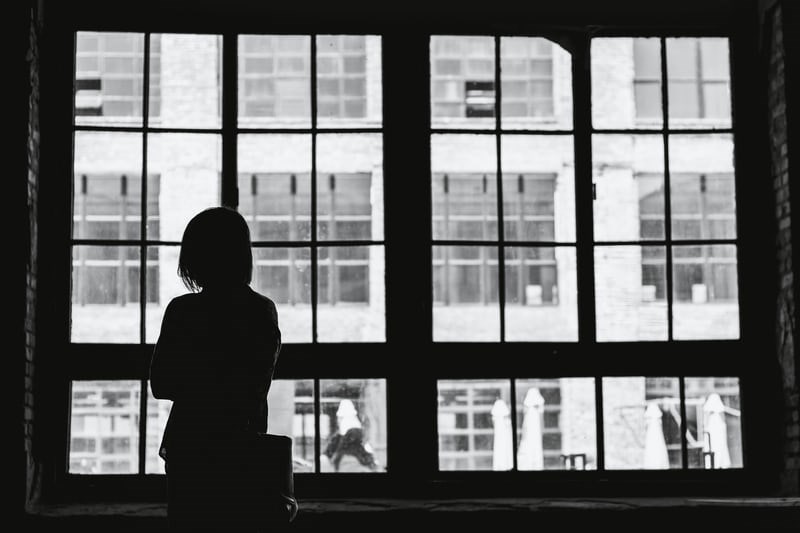 The COVID-19 pandemic has many British Columbians stuck at home, practicing social distances to help slow the spread of the disease. And this has had an impact on the mental health of many.

A new Insights West poll of 817 British Columbians found people are experiencing higher levels of worry, stress, boredom, anxiety and loneliness than before the pandemic, and women appear to be hit harder than men.

“The results show the dramatic effect that this pandemic has had on the overall mental health and well-being of British Columbians, and it has been significant,” said Steve Mossop, president of Insights West.

The survey shows, on average, women are feeling the mental effects of the pandemic harder – about 10 per cent higher when it comes to worry, stress, anxiety and loneliness. Both genders are experiencing similar amounts of boredom though.

And despite the COVID-19 being most dangerous for the elderly, younger people appear to be feeling the emotional effects of the isolation.

“To see one quarter of the population not coping well, and the majority of us feeling more stress, anxiety and worry shows that this pandemic has impacted us far beyond the physical and financial level,” Mossop said.