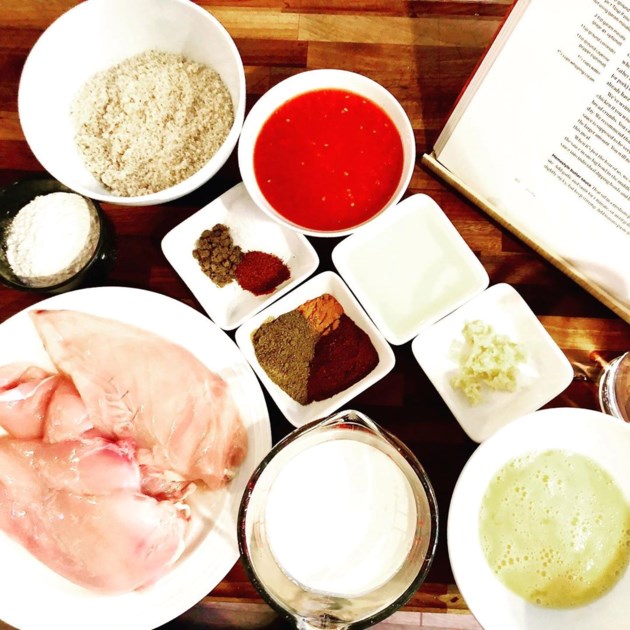 Vikram Vij opened Vij’s restaurant in Vancouver in 1994, with Meeru Dhalwala joining him soon after to collaborate on a menu that would change the landscape of Indian cuisine in Canada. Using traditional Indian methods, spices and culinary influences, and pairing them with sustainable, local produce from British Columbia, they created one of the best-known and most beloved Indian restaurants in North America. In 2004, a younger sister restaurant opened up next door; Rangoli became well known to locals and others as a more casual dining experience. Vij’s has now moved to Cambie Village, and Rangoli resides at the former Vij’s location. Vikram's first solo restaurant, My Shanti, opened in South Surrey in 2014. Located at the destination shopping location Morgan Crossing, My Shanti pays homage to Vikram’s travels around India. Vij’s Sutra gives Indian food lovers in Victoria, BC an opportunity to experience Vij’s food at the Victoria Public Market throughout the day.

Online orders are available on Skip The Dishes and Uber Eats.