MONTREAL — Telefilm Canada says "14 Days 12 Nights" will compete for best international feature film at the Oscars following the disqualification of another film.
Dec 19, 2020 3:00 AM By: Canadian Press 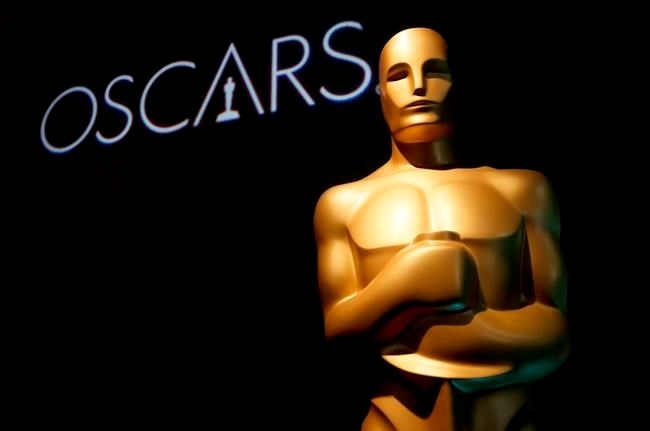 MONTREAL —
Telefilm Canada says "14 Days 12 Nights" will compete for best international feature film at the Oscars following the disqualification of another film.

Officials say in a news release that the film by director Jean-Philippe Duval and producer Antonello Cozzolino will now represent Canada in that category at the 93rd Academy Awards ceremony.

It comes after an announcement Friday that Deepa Mehta's “Funny Boy” didn't meet the Academy's eligibility requirements due to the amount of English dialogue in the film.

Christa Dickenson, who's the executive director of Telefilm Canada, says 2020 has been a year of upheavals, surprises and challenges.

But she says there's no shortage of quality Canadian films, as shown by "14 Days 12 Nights."

Duval says in the news release that he's honoured to be in the race for the Oscars.

The Academy of Motion Picture Arts and Sciences must still decide which films will move on to the next round of voting in the category, before the nominations are announced.

This report by The Canadian Press was first published Dec. 19, 2020.