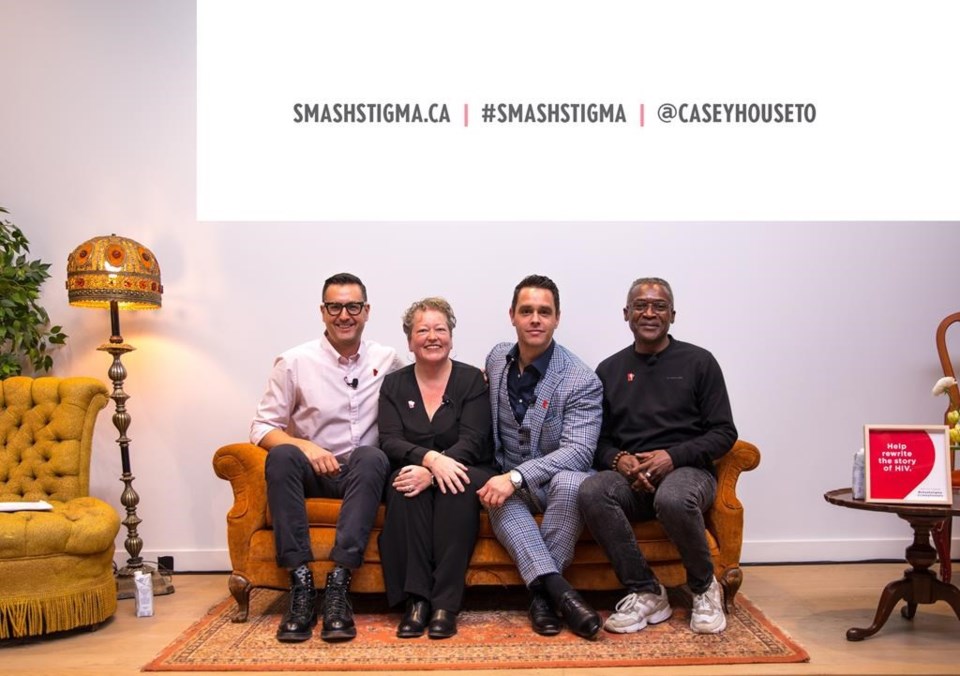 TORONTO — A Toronto-based HIV-AIDS hospital has pulled an edited "Friends" episode aimed at addressing stigma after receiving a copyright claim.

Casey House says it immediately complied with a takedown notice from Warner Bros. for altering "Friends" footage as part of its sitcom-themed #SmashStigma campaign.

"Losing Friends," which showed Chandler dealing with an HIV diagnosis, has been removed from the SmashStigma.ca website, but a short inspired by "The Office" remains.

An ad executive who worked on the campaign says Warner Bros. contacted Casey House to say it supported the message, but has to protect its intellectual property.

The executive creative director of Bensimon Byrne says the entertainment company proposed an alternative way for "Friends" to help the cause.

Joseph Bonnici says Casey House is working to get in touch with members of the "Friends" cast and crew to join the anti-stigma effort.

Representatives for AT&T's WarnerMedia did not immediately return a request for comment.