TORONTO — Hang tight, the winners of the cancelled Juno Awards will still be announced, but it won't be any time soon.
Mar 25, 2020 3:41 PM By: Canadian Press 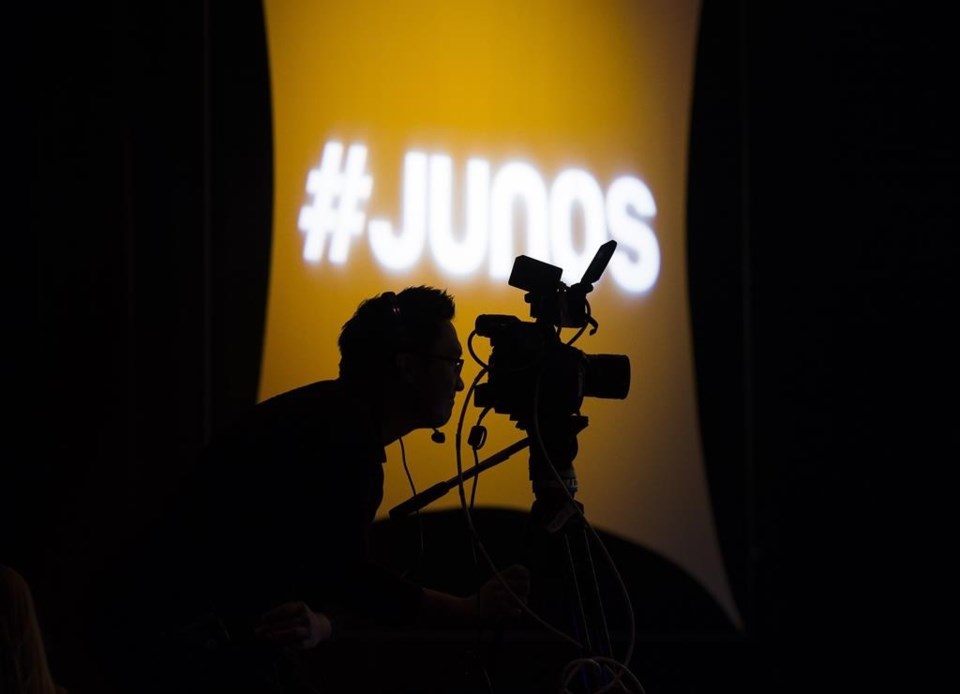 TORONTO — Hang tight, the winners of the cancelled Juno Awards will still be announced, but it won't be any time soon.

Organizers behind the annual celebration of Canadian music say they've decided to hit pause on revealing who picked up this year's trophies as the country deals with the COVID-19 pandemic.

"After much consideration and due to the escalating COVID-19 crisis and its impact on our communities, we have made the decision to hold off indefinitely on the announcement," the organization said Wednesday in a statement on Twitter.

"Our focus will be to support the music community during this crisis and when appropriate, we will duly honour our artists and their achievements."

The Junos were originally set to be handed out earlier this month in Saskatoon, part of several days of public events that would culminate in a televised awards show on March 15.

But everything was scrapped on the morning it was supposed to kick off, as Juno organizers faced outside pressure to stop promoting large gatherings as the virus showed early signs of spreading in Canada.

Juno organizers said they reached a decision to cancel the proceedings with guidance from local tourism and provincial health authorities, and pledged to consider an "alternative way" to reveal the winners.

Around the same time, other Canadian music events were also cancelled or postponed, including the East Coast Music Awards and the Canadian Folk Music Awards.

On Monday, the folk awards' planners announced they would take the show to Facebook on April 4. Instead of a live event, they intend to stream an edited production naming the winners, as announced by various presenters from their homes.

Listen to a playlist of 2020 Juno Award nominees on Spotify: https://spoti.fi/2O4CnGm

This report by The Canadian Press was first published on March 25, 2020.