5 things you didn't know about the B.C. Sugar Refinery

Each week we’ll uncover some unusual and (hopefully) interesting facts about the city. This week we take on the B.C. Sugar Refinery.

1. It started with an American in Montreal 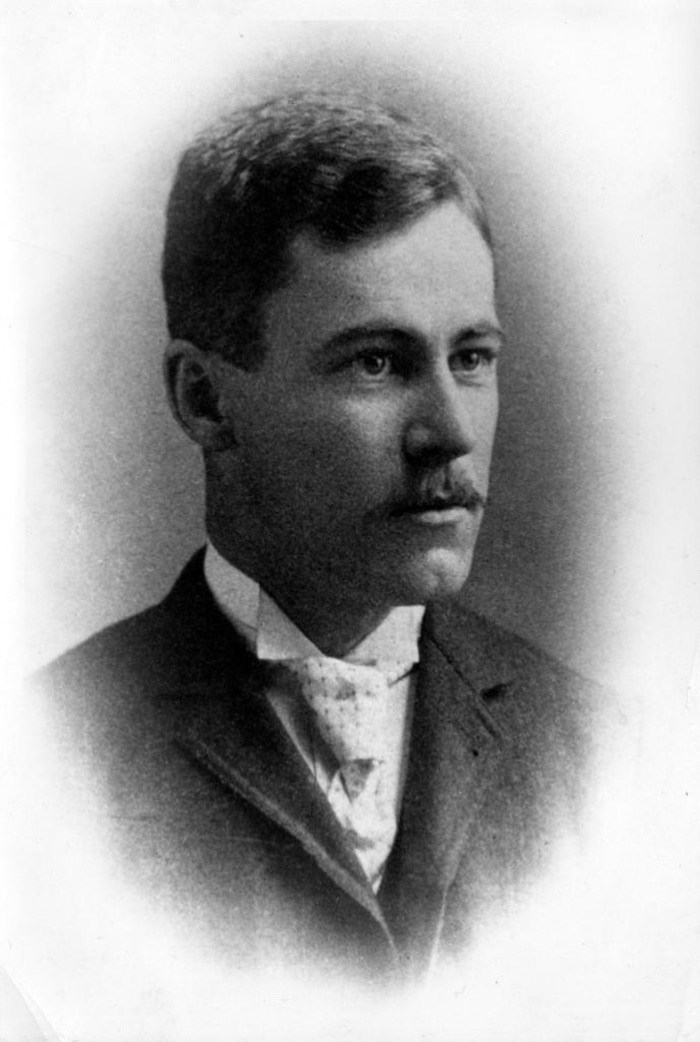 While visiting Montreal in 1889, Benjamin Tingley Rogers heard about business opportunities near the C.P.R.'s newest and most western terminal in the new city of Vancouver. With plans to import and refine raw sugar, Rogers believed that Vancouver would be the perfect location to expand his family's burgeoning sugar empire.

2. Rogers got a pretty sweet deal 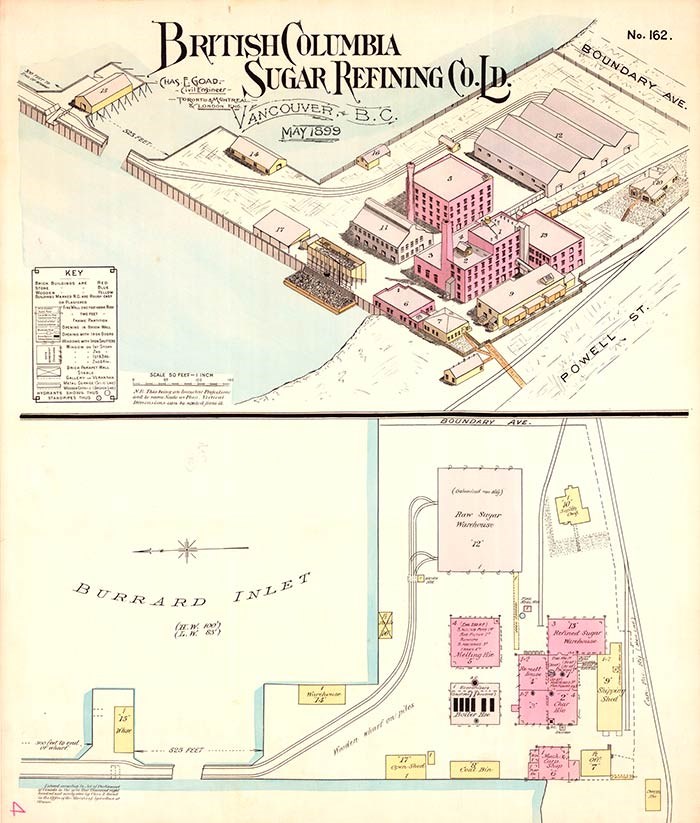 Aware of Vancouver's eagerness to support businesses not affiliated with fishing or forestry, Rogers requested that the refinery received a $40,000 grant, free water for 10 years, and tax exemptions for 15 years. The city conceded to his demands with the exception of the grant, which was negotiated down to $30,000 donation in the form of the refinery's waterfront property.

Vancouver was believed to be an ideal location for a sugar refinery because of its proximity to the Philippines, the primary source of most of Canada’s sugar. The refinery also imported raw sugar from Australia, Asia and Central America.

4. The building is almost as old as the city 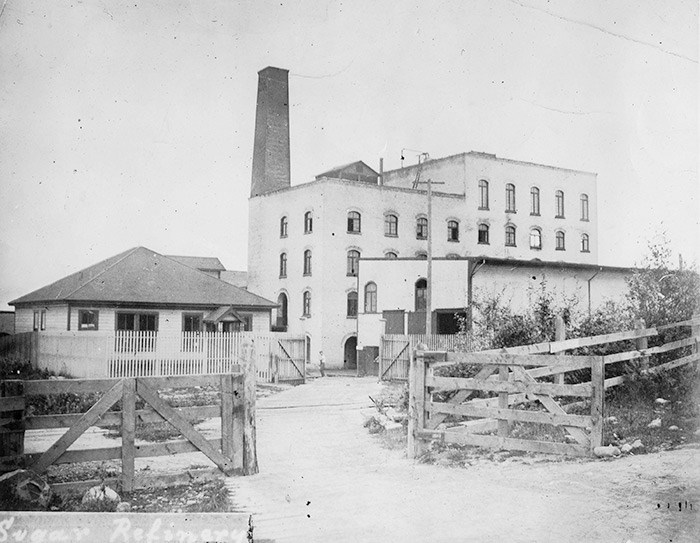 The B.C. Sugar Refinery was built just four years after Vancouver was incorporated. At the time, Rogers was only 24 years old.

5. It still produces (a lot) of sugar to this day 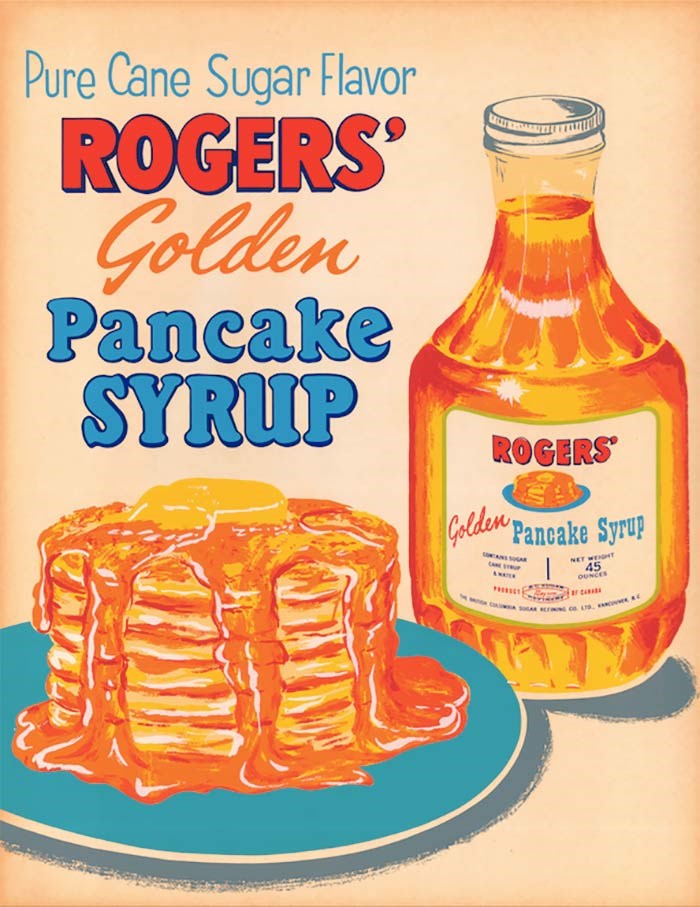