An actress from a popular TV show shared a sweeping view of a Vancouver beach this week.

Now in its seventh season, The Flash is about a superhero who assumes his awesome powers after being struck by lightning. IMDb.com explains how the protagonist "Barry Allen wakes up from his coma to discover he's been given the power of super speed, becoming the next Flash, fighting crime in Central City."

Panabaker shared a sweeping view of a local beach in an Instagram story on Tuesday (Aug. 10).

Her video shows several people playing volleyball as well as some passersby strolling through the area. 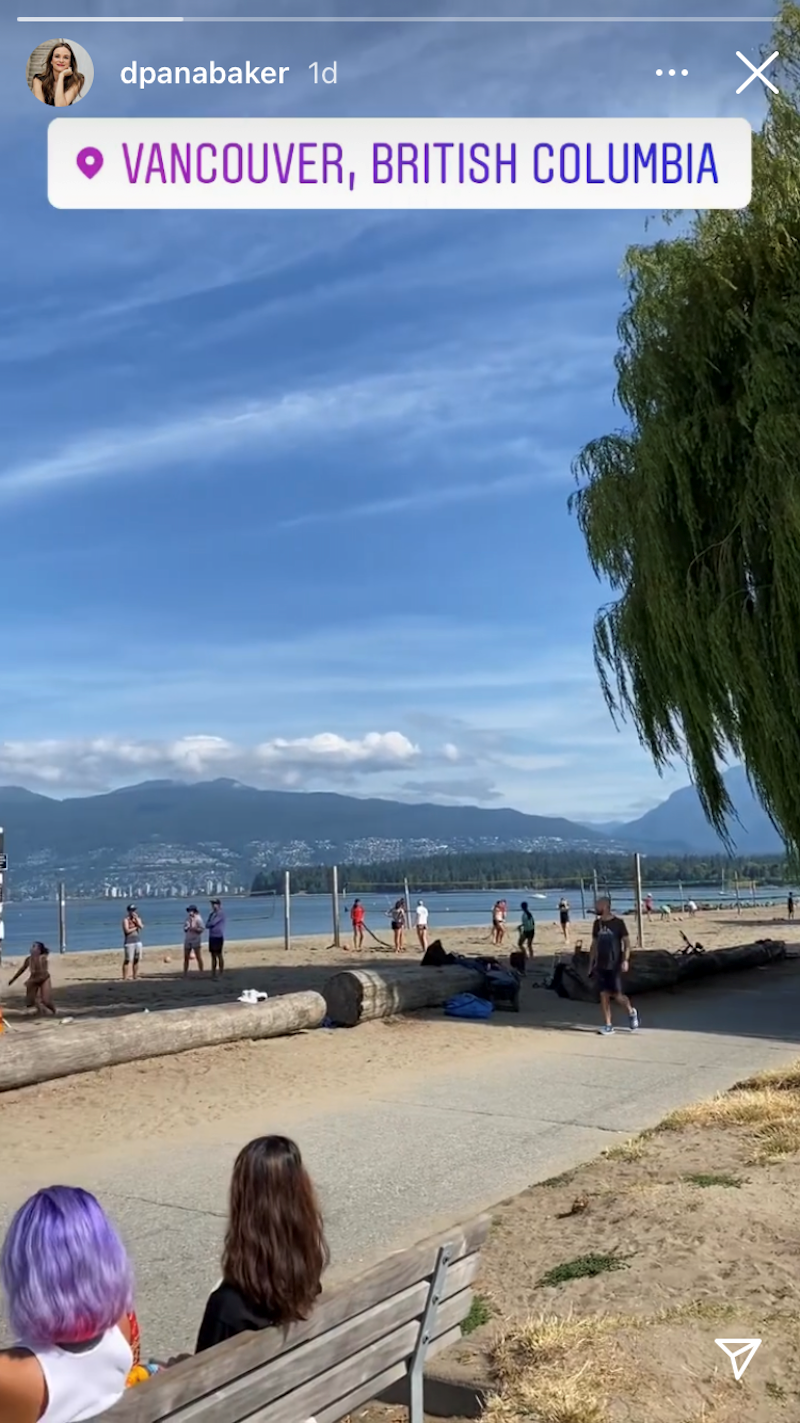 The cast of the superhero show has kicked off filming for Season 8 of the hit show in the city.

Fans share videos of The Flash set in Robson Square

In May, fans shared photos and videos of the popular show when it filmed in various locations throughout the city. The show filmed its 150th episode in Vancouver on May 8 and the Georgia Viaduct was closed for filming from 5 a.m. until 11 p.m.

On May 12, locals took to social media to share images of the stars sporting full superhero attire in Robson Square.