Brightlight Pictures The horror film SUMMER OF '84 is will be screening at the Rio Theatre with all the proceeds from ticket sales going towards the campaign to save the iconic Vancouver landmark.
Jul 26, 2018 2:59 PM By: Melissa Shaw 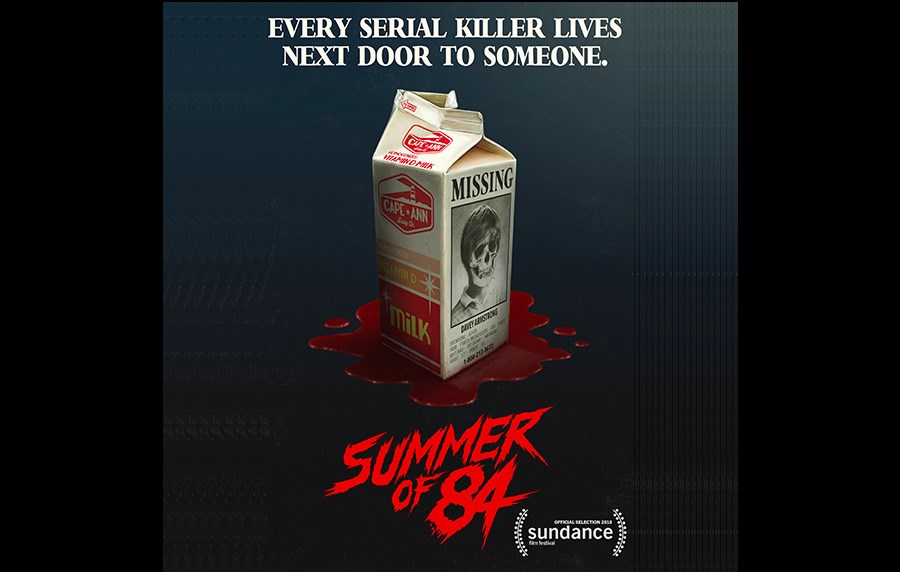 The horror film SUMMER OF '84 is will be screening at the Rio Theatre with all the proceeds from ticket sales going towards the campaign to save the iconic Vancouver landmark.

This will be the only time Vancouverites can see the film before its theatrical release in the U.S. on August 10 and video-on-demand release on August 24.

Members of the film's cast and crew will attend the screening including, Tiera Skovbye (Riverdale), Graham Verchere (Fargo), Cory Grüter-Andrew (OKJA, The 100) and Jason Grey-Stanford (A BEAUTIFUL MIND, Monk).

Williamson says as a local production company they want to support theatres that show independent films because these types of venues are becoming increasingly difficult to find.

He says the film is about a group of friends in the early '80s "discovering girls, life and going on an adventure -- but it takes a very dark twist near the end. It isn't an 'all ends well in small town America' script."

SUMMER OF '84 premiered at the 2018 Sundance Film Festival and was shot in Vancouver, Squamish, Fort Langley and Maple Ridge.

The deadline for the operators of the Rio Theatre to raise money to buy the 80-year-old building is July 31.