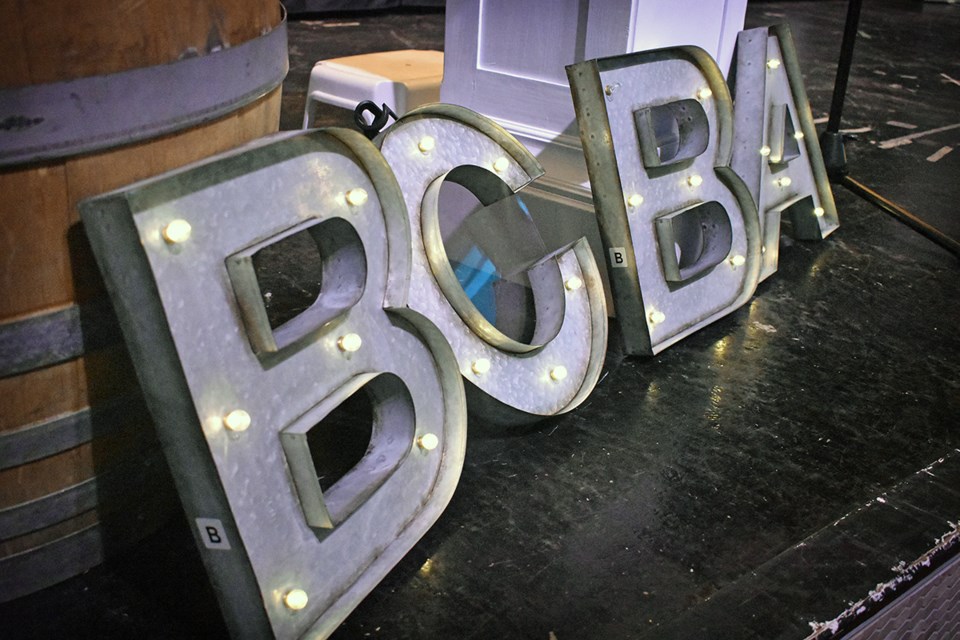 Organizers of the B.C. Beer Awards and Festival announced this week that they will be cancelling the 2020 event due to the ongoing COVID-19 pandemic.

The event is normally held the third weekend in October. However, with the uncertainty presented by the COVID-19 pandemic and social distancing measures likely to impact the event, organizers decided to cancel the 2020 edition.

“We are unsure of the possibility of a second wave [of COVID-19 infections] come the fall, and of the ability to run an event of our size,” Amanda Barry-Butchart, B.C. Beer Awards Director, said in a social media post on Tuesday. “We felt it was best to halt planning now rather than down the road, to avoid upset.”

“The Premier recently announced B.C.’s Restart Plan. But even with these relaxed physical distancing measures, it remains unlikely the B.C. Beer Awards and Festival will be possible this year,” said Barry-Butchart. “Both events depend on large groups of people and have many points of potential risk. The BC Beer Awards is a major event for many BC breweries. We recognize that this news may disappoint the beer community. Given the ongoing uncertainty, we believe cancelling is best for our breweries and sponsors.”

“We look forward to 2021. And in the meantime, support your local brewery!”

CARTOON: Housecleaning, but make it fashion
Jul 3, 2020 8:55 AM
Comments
We welcome your feedback and encourage you to share your thoughts. We ask that you be respectful of others and their points of view, refrain from personal attacks and stay on topic. To learn about our commenting policies and how we moderate, please read our Community Guidelines.