Nearly half of B.C. residents think immigration has positive effect on Canada

A decade ago, at the height of the global financial crisis, B.C. was one of the Canadian provinces that welcomed higher levels of immigration and was way ahead of national norms on acknowledging the benefits newcomers brought. Things have changed since then.
0
Feb 5, 2019 3:13 PM By: Mario Canseco

Discussions related to immigration in Canada have been dominated in recent months by two topics: refugee claimants and family reunification.

On social media, the conversations can often take a nasty turn. Just days ago, Prime Minister Justin Trudeau warned about people trying to create “fear, intolerance and misinformation” about immigration in the country. 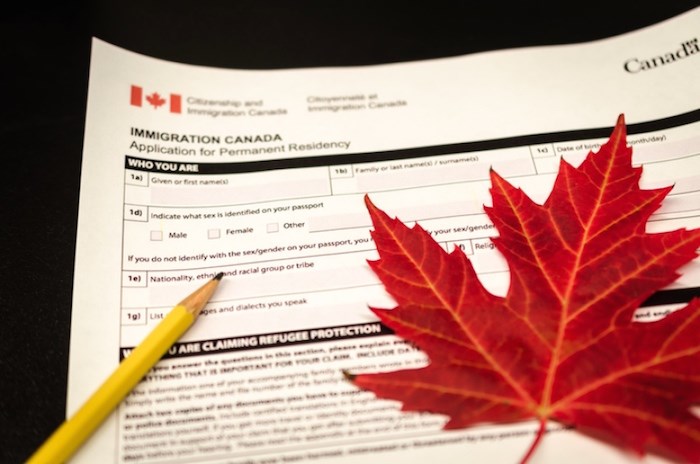 The situation in Canada is distinct (thankfully) from the debate that is currently developing in the United States about the construction of a wall that most Americans – according to a Research Co.survey conducted earlier this month – do not want. Still, it would be unwise to ignore that the feelings Canadians may have about newcomers to the country can go through shifts, depending on their life stage and the region they reside in.

While only one in five Canadians (20%) would like to see the number of legal immigrants allowed to come to Canada increase, a larger proportion (36%) believe that it is time to welcome fewer new residents than in the past.

The provinces that are more prone to want a reduction in the number of legal immigrants are Ontario (39%), Quebec (38%) and Alberta (36%). And, once again, Canadians aged 35 to 54 appear wary, with 40% calling for a decline and only 15% believing an increase is warranted.

The two remaining questions gauged the views of Canadians on two topics that have been known to provoke offensive discussions online: the virtues and values of those who choose to resettle in Canada.

Most Canadians (55%) agree with the notion that the hard work and talent of immigrants make Canada better. No group is more supportive of this idea than those aged 55 and over (69%). The residents who have been around the longest hold a clearer perspective on this issue than their younger counterparts.

A slightly smaller proportion of Canadians (50%) believe immigrants should be allowed in Canada only if they adopt Canadian values. This is a view espoused more often by men (57%) and residents aged 55 and over (62%).

Given the extraordinary backlash received by the Conservative party’s so-called “tip line for reporting barbaric cultural practices” just weeks before the 2015 federal election, it would be unwise for any federal politician to flirt with a similar policy. Still, looking at the reaction of Canadians to these two questions, we get a general sense of the type of immigration that certain groups have been exposed to.

Baby boomers are the most likely to acknowledge the contributions of immigrants to Canadian society but are also extremely supportive of the idea of a “values test.”

While those in the 18-to-34 age group feel the same way about both issues, they are more likely to be undecided on the hard work and talent question. This may be a function of that group’s lack of exposure to the contributions of immigrants. Or maybe they are aware and have simply become immigrant-blind.

The group that is showing some evident discontent is generation X. Canadians aged 35 to 54 are evenly divided on whether the virtues of immigrants make Canada better (agree 46%, disagree 45%), are more likely to call for a reduction in legal immigration and are more likely to question its current effect. We must bear in mind that generation X is more preoccupied with mortgages, raises and promotions than millennials or baby boomers.

A decade ago, at the height of the global financial crisis, B.C. was one of the Canadian provinces that welcomed higher levels of immigration and was way ahead of national norms on acknowledging the benefits newcomers brought. Things have changed since then.

While 34% of Albertans disagree with the notion that Canada benefits from the hard work and talent of immigrants, the proportion jumps to a surprising 46% in British Columbia: seven points above the national average. There are many factors that can change the views of local residents on immigration, but pressures related to housing – and foreign ownership – are undeniably a contributing factor.