Burnaby's inaugural multi-day Halloween festival will kick off next year with the goal of becoming the biggest of its kind in Canada by 2025.
0
Sep 19, 2019 10:02 AM By: Kelvin Gawley 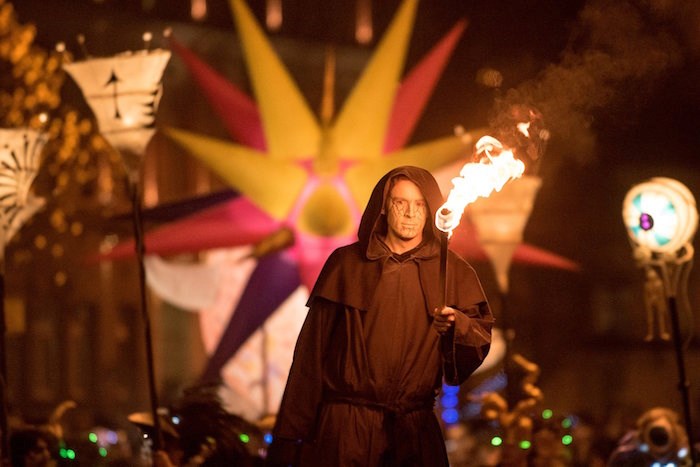 Burnaby will draw inspiration from Derry Halloween, the Northern Irish multi-day celebration that’s the most popular Halloween event of its kind in the world. Derry Halloween/Facebook

Burnaby is planning a monster bash.

The city’s inaugural multi-day Halloween festival will kick off next year with the goal of becoming the biggest of its kind in Canada by 2025, Tourism Burnaby’s executive director, Chris Peters, told council Monday.

While nearly every community has some form of Halloween festivities, he said Burnaby’s event will be unlike anything else in the region.

“There’s no consistency; there’s no theme to these events, and they operate to various levels of success,” Peters said of existing events.

But, he said, there is “one city that is doing it absolutely right” – Derry, Northern Ireland.

Peters told council he will be attending Derry’s festival this year to learn from its successes and challenges in organizing Burnaby’s event. Council voted to send up to four city staffers to accompany him.

He provided few details about what Burnaby’s version might look like – including where it would be hosted and over how many days – but said he hopes the festival would bring $2 million into the local economy every year within its first five years.

Mayor Mike Hurley, who grew up in Derry, spoke highly of his hometown’s annual event.

“They get so excited about it,” he said. “The community is so involved, and it's such a big attraction for all of Northern Ireland and, indeed, Europe. A lot of people come from all over Europe.”

Coun. James Wang said the festival will present an opportunity for Burnaby’s various cultural communities to showcase their versions of Halloween.

“All of our communities can enrich their culture,” he said.