Inclusivity is improv-ing for this Vancouver comedy group

Blind Tiger Comedy (BTC), Vancouver’s home for alternative comedy classes and shows, launched a scholarship programme aimed at welcoming more people of colour, members of the LGBTQ2+ community, and differently-abled people into their classes. With the support of $8000 in scholarships available throughout the year, the funds will be broken into four intro level and four non-intro level scholarships. 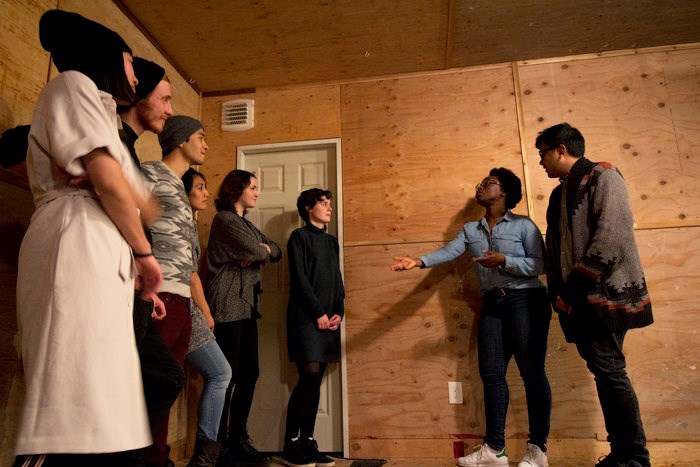 Tom Hill, co-director of BTC, said the application process for the scholarship is made to be as simple as possible.

The scholarship is first-come-first-serve and while BTC is trying to accept as many people as possible, the sooner you apply the better as classes will fill up quickly, according to Hill.

Ese Atawo was recently brought on board the BTC team as an instructor. Atawo wants to entice people of colour and people of different sexual orientations to come out and play and have their voices be heard.

“Speaking for myself, I am a Nigerian Canadian living in Vancouver,” Atawo said. “But there isn’t a lot of diversity in Vancouver to begin with...you don’t see a lot of visible minorities. Vancouver is segregated in different parts.” 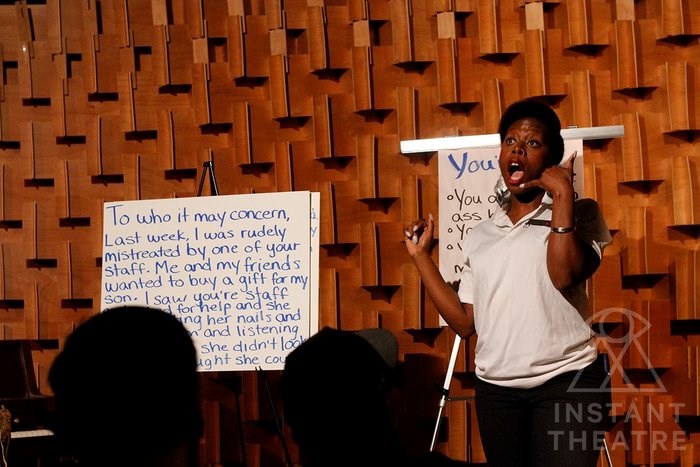 BTC wants to break the boundaries and have a welcoming melting pot of people, voices, cultures and backgrounds. Improv in Vancouver is mostly Anglo-Saxon, caucasian based comedy form and the language has always been the same story, according to Atawo.

Hill said he recognizes doing press for the scholarship is weird but outreach is part of their goal.

If you're interested in applying for the BTC diversity scholarship, here's the application form.