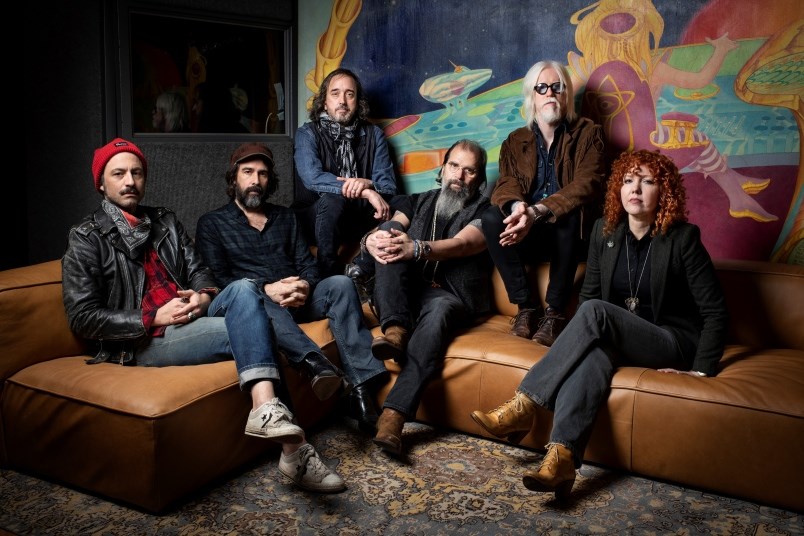 Steve Earle and the Dukes are onstage for the Burnaby Blues + Roots Festival Aug. 7 at Deer Lake Park.

A Grammy Award winner and a classic American folk-rocker are the headliners for this year’s expanded Burnaby Blues + Roots Festival.

The festival has just announced its summer lineup, plus a new format for this year’s show at Deer Lake Park. Previously held on one Saturday in August, this year’s festival will include two days of performances – on Friday, Aug. 7 and Saturday, Aug. 8.

Friday night’s entertainment will be headlined by Steve Earle and the Dukes, while the Saturday headliner is Brandi Carlile.

Earle, now 65, has been making music and touring since kicking off his career in Nashville in the 1970s. His latest album, Guy, pays tribute to his longtime friend and mentor, Guy Clark, who died in 2016.

Carlile – a singer, songwriter, performer and producer - has a slew of Grammy Award nominations and five Grammy Awards to her credit.

On Saturday, audiences can also enjoy Alabama-based rock-and-roll/soul band St. Paul and the Broken Bones, along with Black Pumas, nominated for Best New Artist at the 2020 Grammy Awards, plus the blues/soul/R&B sounds of Son Little, the soul/neo-folk/R&B stylings of Tonye Aganaba, and the folk-rock tunes of singer-songwriter Jeremie Albino.