I've been sitting on this list for a while now, debating about what we should do with it.

Bob Kronbauer
May 4, 2015 3:22 PM
I've been sitting on this list for a while now, debating about what we should do with it. Months back our team was talking about how at City of Vancouver events we often hear officials stating that we're on unceded territory, but that nobody really knows what that means, or who the people are that they mention and thank. We hoped to shed a little bit of light on that by putting together 20 or so slides with information about the 3 local first nations' history. A total of 4 people worked on this list, all non-first-nations folks, and after it was completed I (acting as the editor-in-chief here) really struggled with it. While the slides in it do tell a story it's not the actual story of these first nations people. It's their story that we've researched and brought you some facts about. It'd be like if you went and did some research about the Kronbauer family and published a list about how my cousins run a sawmill, alzheimer's disease runs in my family, my great uncle got wrongly accused of something way back when and we like to get together as a family every year around Christmas. It would lack context, and it would hardly be of any use if you really wanted to get to know us. Even that is a poor comparison because my family is white and we've never been truly oppressed, but I hope you understand my point. So I wasn't going to publish the list at all, that is until I took a tour of the Museum of Vancouver's cesna?em, the city before the city exhibit. Through artifacts and interactive displays, the Musqueam people offer an intimate look inside their own culture, inviting us in to hear their stories. Take a look at this list below, realize how much you still don't know about the history of the first peoples of Vancouver, then go down to the Museum and check out the stories that they themselves want to tell you. HERE is a link to info about it. 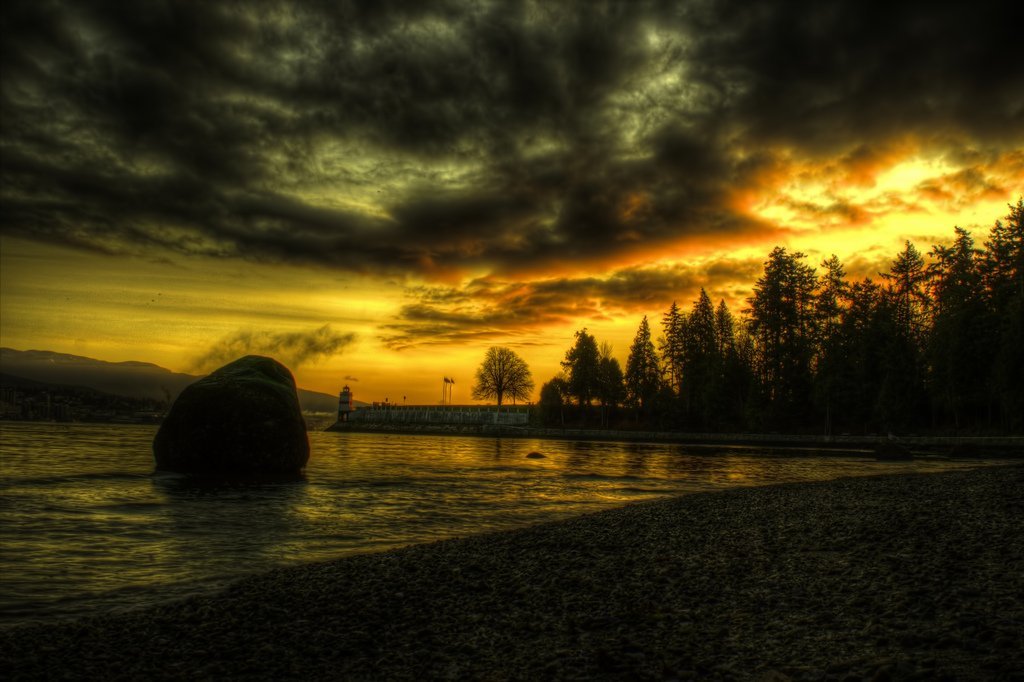 Before European explorers landed on the shores of the Burrard Inlet, what would come to be known as the modern day Vancouver was home to various indigenous groups. This is their brief history.