The movie set "looks like a military invasion with helicopter and tanks included!"

Sonic the Hedgehog 2 is currently filming in Metro Vancouver and Canada-born actor Jim Carrey was spotted on set this week.

Filming takes place this week in Fort Langley and a Metro Vancouverite took to Twitter Monday (April 19) to say that Jim Carrey was on set filming a stunt scene.

Katia Stano tells Vancouver Is Awesome that the film set has taken over Fort Langley's Glover Road. She adds that it "looks like a military invasion with helicopter and tanks included!"

Stano also shared some photos of the set. 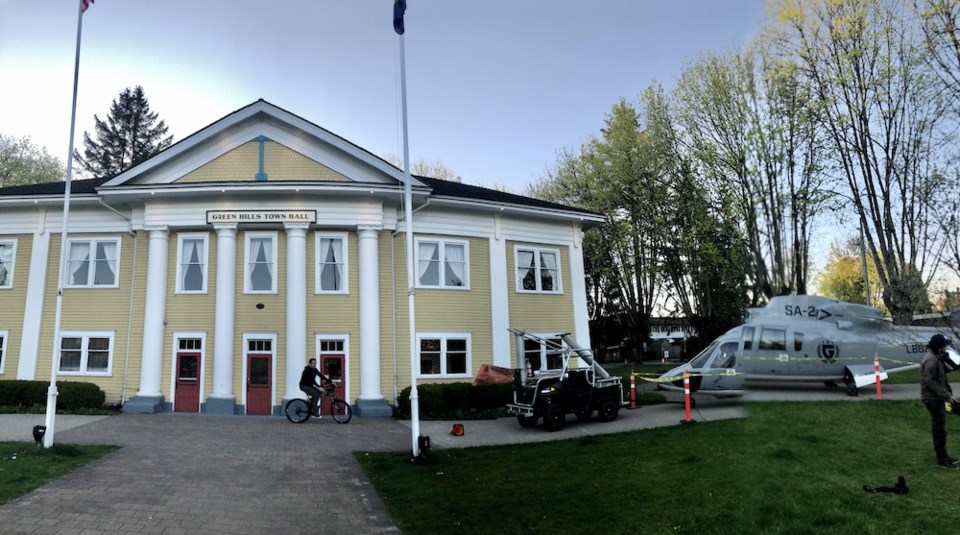 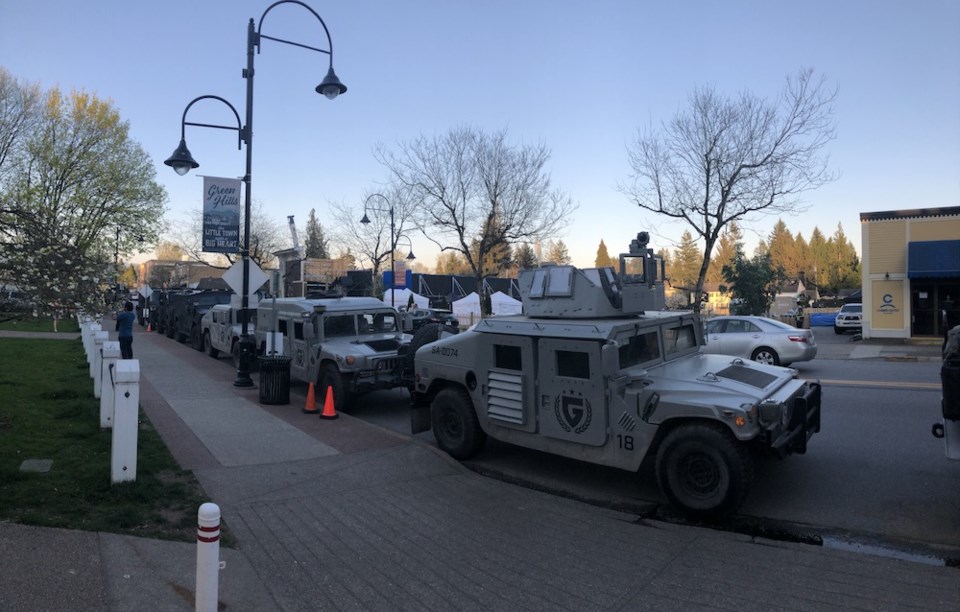 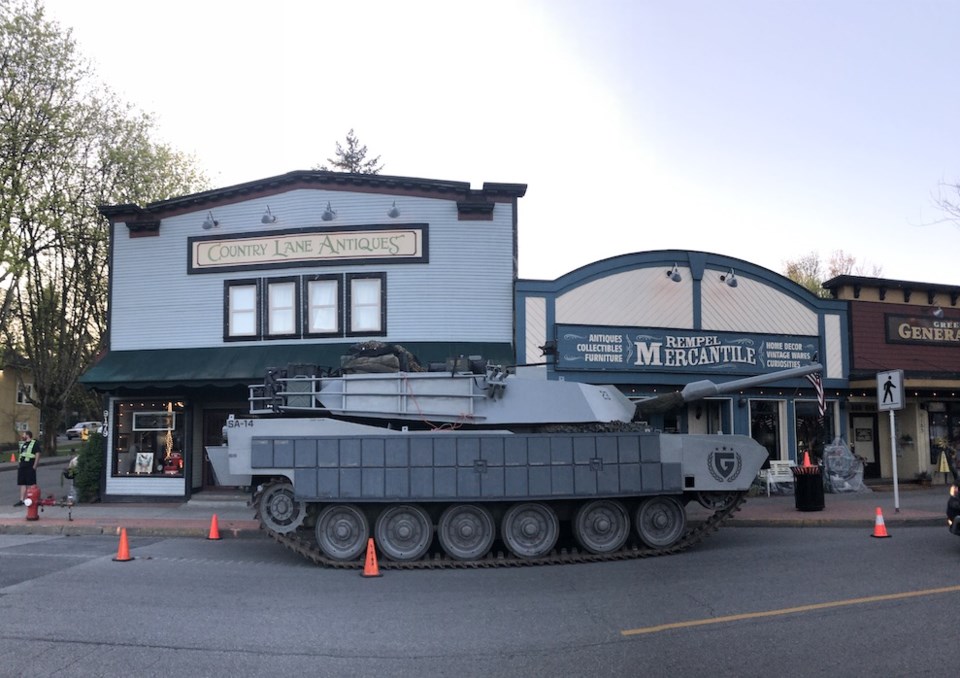 Other people are sharing photos and videos of the film set and stunt scenes on social media. In one of the videos, a person hanging in a harness is lifted multiple feet in the air.

Another footage of the Sonic movie sequel filming today.