Industry groups say 214 productions are ready to roll cameras but have hit a wall because insurance companies aren’t offering coverage against COVID-19.
Sep 20, 2020 10:07 AM By: Tyler Orton 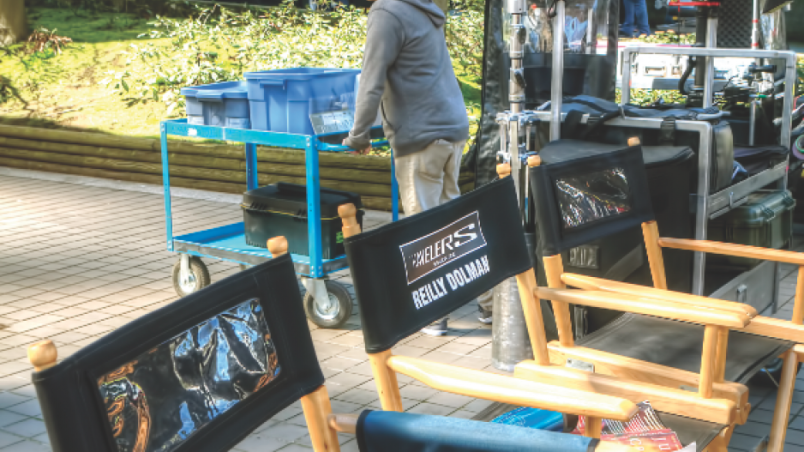 Why it matters: Film industry, which completely shut down at outset of pandemic, is only slowly beginning to resume shoots

Film and TV producers throughout Canada worry a lack of COVID-19 insurance coverage is putting at risk $1 billion in production volume.

The industry groups, which estimate those productions would directly create 19,400 jobs, are calling on Ottawa to create a government-backed insurance program.

The producers say they approached the federal government in June about such a program but nothing materialized.

“We’ve met with government officials across multiple ministries to discuss our proposal, and although they acknowledge the urgency of this issue, months have passed without any action,” CMPA president and CEO Reynolds Mastin said in a September 18 statement.

The Department of Canadian Heritage, which provides support for the domestic film industry, did not immediately respond to inquiries from BIV.

Earlier this week the B.C. government announced it was earmarking $2 million to support the development and filming of domestic productions.

The province described the Domestic Motion Picture Fund as the first dedicated funding aimed at supporting the production phase of B.C.’s motion picture sector since 2003.

It comes at a time when the industry is slowly resuming production following widespread shutdowns at the outset of the pandemic in March.

Some shoots began again over the summer in B.C. with new safety guidelines covering everything from PPE to physical distancing to on-set catering.

Film and TV production volume in B.C. reached $3.4 billion in the 2018-19 fiscal year, according to the CMPA’s Profile 2019 report released in April.

All those figures were compiled in the previous fiscal year (April 1, 2018 to March 31, 2019), which concluded 11 months before the COVID-19 pandemic shut down production on film and TV shows across the globe.

The CMPA and AQPM figures — 214 camera-ready productions that would directly create 19,400 jobs — are based on surveys conducted August 31 to September 9 that gleaned insights from 148 production companies across Canada.

The results did not specify how much productions tied to B.C. are at risk.

Instead, the CMPA identified 121 at-risk productions and the AQPM identified 93.