Year 2 of legal cannabis in Canada could yield sobering surprises

Businesses and consumers are excited that cannabis edibles, vape concentrates, THC-laced drinks and other new pot products will be legal starting today (October 17) and on store shelves by late December or January.
0
Oct 17, 2019 5:59 PM By: Glen Korstrom

Businesses and consumers are excited that cannabis edibles, vape concentrates, THC-laced drinks and other new pot products will be legal starting today (October 17) and on store shelves by late December or January.

The rollout, however, may not go as many expect. 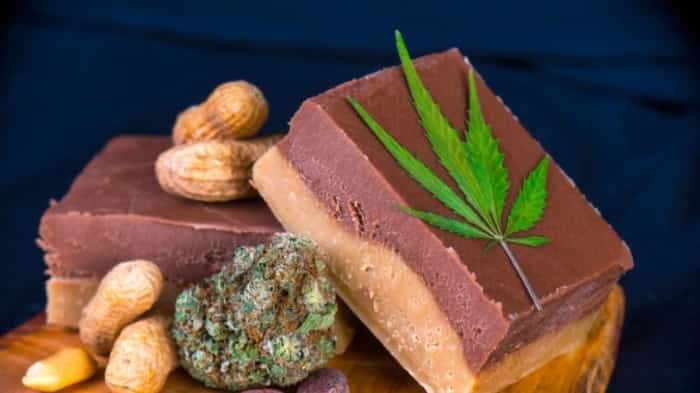 One source of uncertainty in the rollout is the possibility that a new Conservative Party of Canada government is elected on October 21 and decides to change cannabis laws. After all, only one Conservative MP – Scott Reid – voted for the Cannabis Act in the bill’s third and final reading in the house. Even Conservative Leader Andrew Scheer voted against the bill.

While Scheer has since told media that he would keep cannabis legal, and allow pardons for those who have criminal records for pot possession, there are numerous ways he could alter cannabis laws, such as reining in how it can be consumed.

Scheer said last year that he would evaluate how laws are working and “make necessary corrections” were he to become prime minister.

He will, however, likely keep in mind that cannabis is an economic driver and that Statistics Canada on October 1 revealed that the sector in July contributed an annualized $8.26 billion to the Canadian economy – most of it still black-market sales.

Consultant and Materia Ventures CEO Deepak Anand said he was surprised and disappointed that the B.C. government has not allowed farm-gate sales so customers can buy cannabis directly from licensed producers (LPs) at their greenhouses or production facilities. The British Columbia Liquor Distribution Branch’s (BCLDB) decision not to stock cannabis clippings, or clones, because of logistical hurdles was another surprise for Anand.

B.C. Solicitor General Mike Farnworth told Business in Vancouver this summer that he was open to allowing farm-gate sales in the province. The BCLDB is also trying to work out logistical challenges so online sales for cannabis seedlings could eventually happen.

The biggest surprise for Anand is that traditionally conservative Alberta has more legal cannabis stores than any other province.

“It’s quite disheartening as a British Columbian to see Alberta really dominate the industry,” Anand said.

Alberta has at least 254 stores. As of October 7, the B.C. government had issued 135 retail licences to sell cannabis, and 14 of those approvals were in the city of Vancouver.

In the first year of legalization, many store owners seeking permits in B.C. were frustrated by lengthy delays, and sometimes those delays stemmed from head-scratching catch-22 situations.

The slow rollout of legal stores in B.C. was made more palatable to some by the spectre of product shortages that would have been acute had more stores been open.

With demand outstripping supply, some LPs were accused of skirting regulations to keep up.

Health Canada in September suspended CannTrust Holdings Inc.’s (TSX:TRST) licences after it found that company to have grown cannabis in unlicensed rooms – stunting the company's plans to expand in B.C.

The questionable quality of legal cannabis was also in the spotlight across the country.

Headlines blared about everything from a Danish importer questioning CannTrust’s ability to provide pesticide-free products to a class-action lawsuit filed against Sundial Growers (Nasdaq:SNDL) for failing to disclose its products’ contamination problems prior to going public. Tweets attacking poor weed quality could be scathing, and some companies were accused of endangering human health. One company was alleged to have caused an outbreak of Legionnaires’ disease in New Brunswick, after high bacteria counts were found in cooling towers.

Some, however, foresaw supply and quality problems under legalization of cannabis in Canada.