The third City Cannabis Co. store is readying to open at 2317 Cambie Street, between West 7th Avenue and West 8th Avenue, thanks to the City of Vancouver officially issuing it a business licence, which is the final step in the approval process.

The chain operates stores at 7289 Fraser Street and 610 Robson Street and founder and CEO Krystian Wetulani steered the company into signing a definitive agreement to be sold to Wildflower Brands (CSE:SUN) in a deal valued at $45 million. 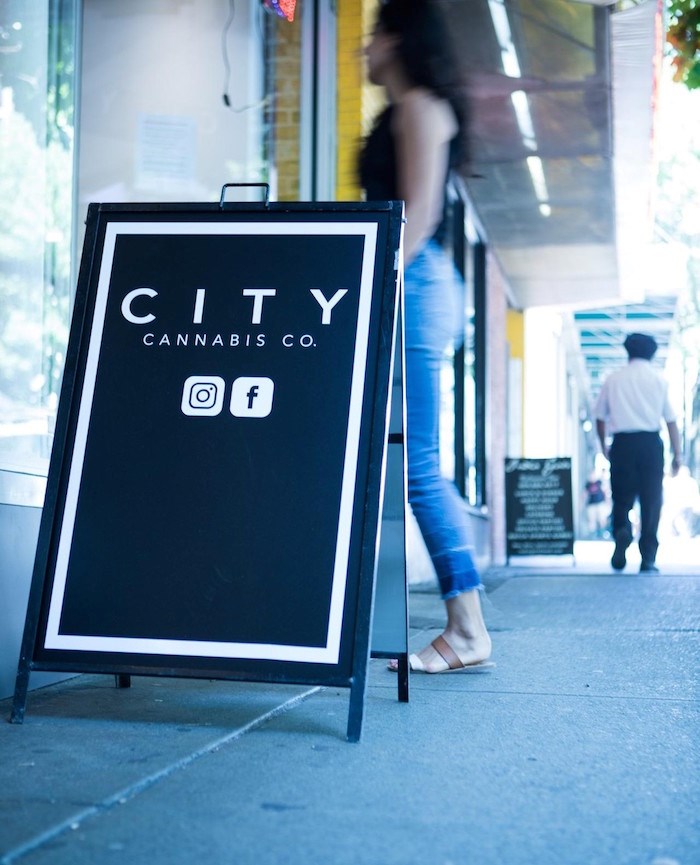 Other Vancouver cannabis stores that already have business licences, which cost $33,097 per year and are issued on a pro-rated cost basis, are:

The city said that the province has so far notified it of 42 provincial licence applications that it is processing that are for locations in Vancouver.

The city has recommended that twenty six of these locations get approval, as they have valid development permits and have completed a  public notification requirement. That requirement stipulates that the store operator has put up hoarding for 14 days with the signs saying that the intent is to locate a cannabis store on the site and that the public can call the city if there are any concerns.

In order to operate a cannabis retail store in Vancouver, operators must get a municipal development permit, a provincial licence and a municipal business licence. 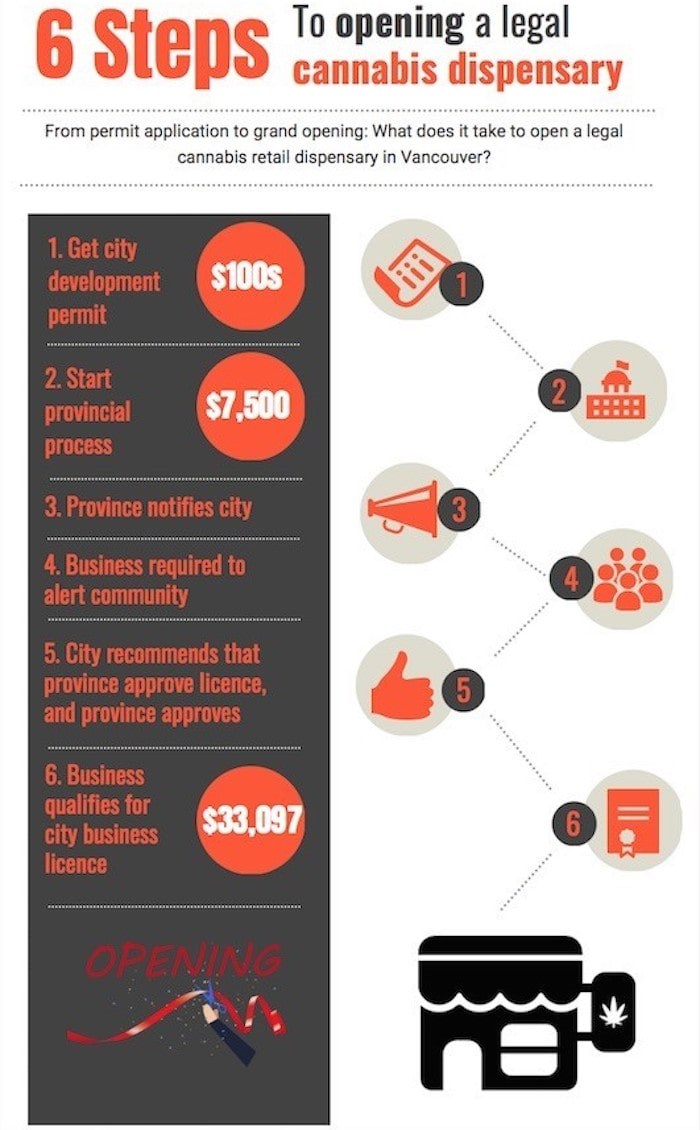 In order to get the city development permit, which is the first stage of launching a store, the location must be 300 metres from other cannabis stores, schools and community centres.

To learn more about the process to open a legal cannabis store in Vancouver, and to understand how the city views different groupings of black-market operators, click here.