This alternative orchestra is set to perform a Dr. Dre rendition show in Vancouver

The Alternative Symphony is bringing its orchestral rendition of Dr Dre's second solo album, 2001, to Vancouver for one night only in February.
Oct 15, 2019 6:03 PM By: Elisia Seeber

The Alternative Symphony certainly haven’t forgotten about Dr. Dre, and they want to make sure Vancouverites haven’t either.

To keep your heads ringin’ with the sounds of Dre’s epic beats, the modern orchestra and Concept Eventz is bringing its orchestral rendition show of the rap legend's all time hits to Vancouver for one night only in February.

The crowd will hear tunes from Dre's second solo album, 2001, which was considered an “ostentatious return to his rap roots.” Released on November 16, 1999, the record was the follow-up to Dre’s 1992 debut album ‘The Chronic’. Without a doubt, the album 2001 secured Dre to be one of the most important American rappers and performers of all time.

The rendition promises to offer “the chance to experience Dre [music] like you never have before.”

The orchestra has got it all — trumpets, horns, strings, DJ’s, Drums, live vocalists, MC’s and much, much more to make the night one to remember.

“This isn’t your average orchestral event,” organizers stated. “Our musicians are highly trained professionals and are all Dre’s biggest fans.” 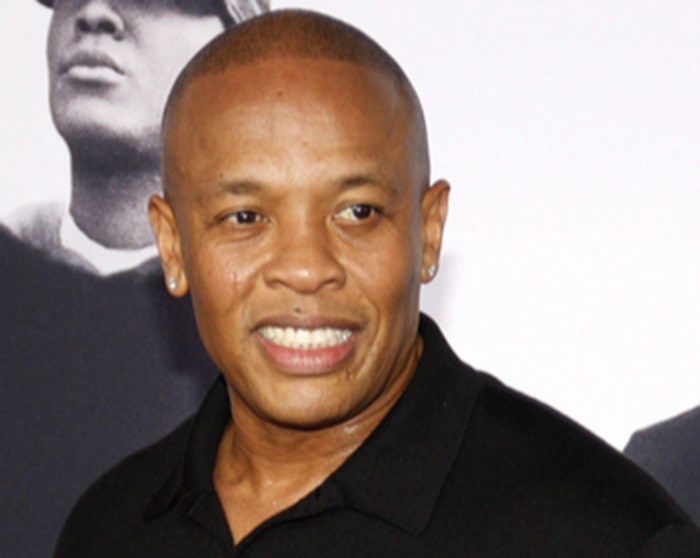 The experience is set to be elevated further by a high-end production team producing some of the best visuals Canada has to offer.

Hold up! Just so we’re clear, we'll tell you again, this event is an orchestral rendition — Dre will not be performing...

Here's a taste of what to expect:

The event is strictly 19+ and valid ID must be presented to gain access to the venue.