Now in its 5th year, Vancouver Draw Down is a city-wide day of drawing that celebrates creativity and challenges commonplace ideas about what drawing is and what it can do. Reconnect with the power and pleasure of making your mark at over 40 FREE drawing workshops on Saturday, June 14th.

Throw your hat in the ring and take part in today's challenge. Choose one or both of the options below, have fun, and share it on the Vancouver Draw Down Facebook page and Instagram. Tag it #DailyDrawing.

JUST FOR FUN (5 mins): Draw your first initial and turn it into a scary monster from your imagination.

CHALLENGING (15 mins): Draw a monster's head that works right-side up and upside down.

To get you inspired (and convince you, really, anyone can draw) Vancouver Draw Down invited seven prominent Vancouverites to participate in the challenge.

For the fifth challenge we have Spencer Chandra Herbert, MLA for Vancouver West-End. 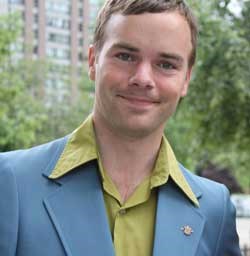 Which of the two options did you choose?

The Just for Fun option. 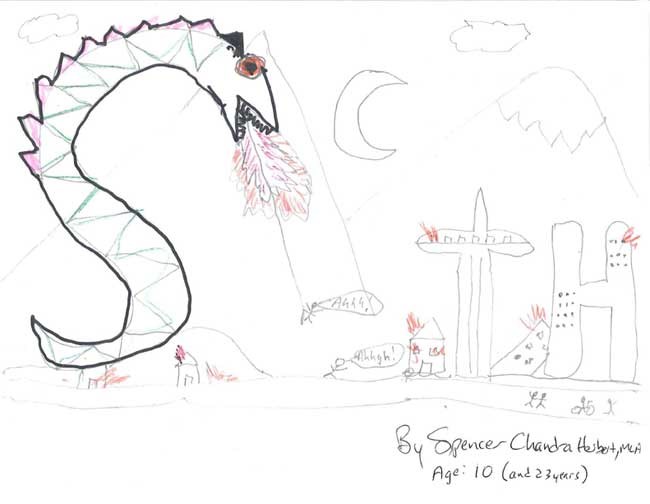