Now in its 5th year, Vancouver Draw Down is a city-wide day of drawing that celebrates creativity and challenges commonplace ideas about what drawing is and what it can do. Reconnect with the power and pleasure of making your mark at over 40 FREE drawing workshops on Saturday, June 14th.

Be a champ and take part in today's challenge. Choose one or both of the options below, have fun, and share it on the Vancouver Draw Down Facebook page and Instagram. Tag it #DailyDrawing.

JUST FOR FUN (5 mins): Draw something you ate today.

CHALLENGING (15 mins): Draw on something you're going to eat today, then eat it!

To get you inspired (and convince you, really, anyone can draw) Vancouver Draw Down invited seven prominent Vancouverites to participate in the challenge.

For this second challenge we have Laurie Logan. 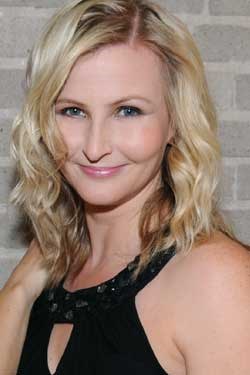 Which of the two challenges did you pick?

I chose to draw on one of my favourite snack foods.

What was the last thing you drew before this?

It's been years! But doodles, really, really, bad doodles.

How was your experience with this drawing challenge?

I chose to draw on the banana because I wanted to submit something that was colourful and I wanted to give life to something that I normally don't think twice about eating. After I created Banana-Duck I've been reluctant to toss him in the blender. He's still on my counter...hehe. 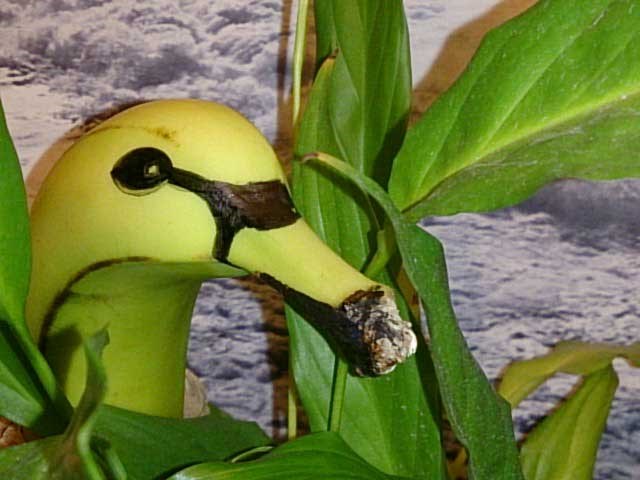